Landon Donovan, the US national team's all-time leading goal scorer, was named in the 24-man squad on Monday for the next CONCACAF region World Cup qualifiers after shaking off a knee injury.

Donovan missed the September qualifiers against Jamaica due to injury and his involvement in the two decisive games in the penultimate phase of qualifying for the 2014 World Cup in Brazil was in doubt after he sustained another injury. 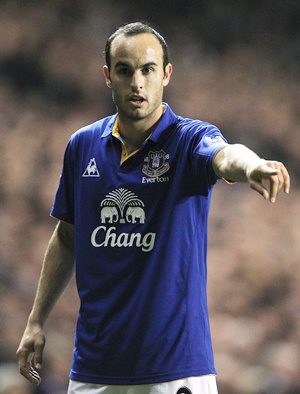 LA Galaxy captain Donovan, who has 49 goals in 144 games for his country, was taken off the field with a knee problem during a 2-1 home defeat by Real Salt Lake in Major League Soccer action on Saturday.

The US play away to Antigua and Barbuda on Friday before hosting Guatemala in Kansas City on October 16.

Donovan was due to have an MRI scan on Monday but told head coach Juergen Klinsmann his knee had improved so much that there was no need for the precaution.

"He was supposed to do the MRI this morning, but he skipped it because it improved yesterday. He is on his flight," Klinsmann said from Miami on a conference call.

"Whether he comes from wide or from behind two strikers, what we need in these two games is to create chances and we need to score goals. We are obviously very happy that Landon is part of these two games and shuck off that knee (injury) and is ready to go," the German said.

Klinsmann made some surprising selections with no place for AZ Alkmaar forward Jozy Altidore, the joint top scorer in the Dutch league with eight goals.

The former Germany coach said he was not happy with Altidore's contribution at national team level.

"I communicated with Jozy that I was not happy about his performances with us, maybe even over the last 14 months. Jozy can do much, much better," said Klinsmann.

"The reason he is not coming in is mainly about performances in Jamaica and at home (against Jamaica), and also in training. Also some certain things that went on in the May-June camp," he said.

Alan Gordon, a 30-year-old forward with San Jose and Eddie Johnson, who plays for Seattle Sounders, were both included in the squad.

AS Roma midfielder Michael Bradley, who missed the September games with injury, was recalled.

The top two teams in Group A advance to the six-team final qualifying group from which three nations will gain automatic places in Brazil.

The US, Guatemala and Jamaica are all tied on seven points with Antigua on one. 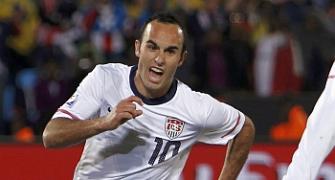 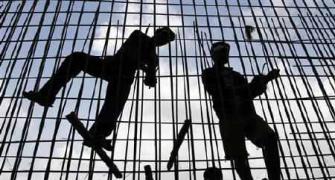 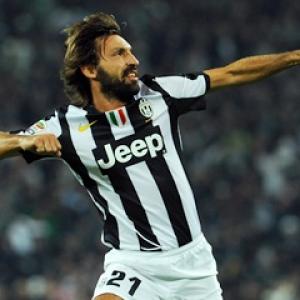