India’s up and coming men’s singles star Lakshya Sen and doubles specialists Satwiksairaj Rankireddy created history on Sunday when they bagged their first Yonex-Sunrise India Open crowns with convincing wins over their respective opponents at the KD Jadhav Indoor Hall in New Delhi.

Sen upset world champion Loh Kean Yew 24-22, 21-17 in 54 minutes to win his first Super 500 title while Satwik and Chirag got the better of top seeds Hendra Setiawan and Mohammad Ahsan 21-16, 24-22 to add the Yonex-Sunrise India Open title, which is part of the HSBC BWF World Tour tournament series, to their Thailand Open crown in 2019.

The men’s singles final was definitely the marquee match of the day with two world championships medallists facing off for the fourth time this year. Sen, who had won the bronze medal in his debut World Championship last month, was first to get off the blocks as he controlled the rallies brilliantly and put Loh under pressure.

He soon raced to a 16-9 lead and though Loh began to find his rhythm, the Indian looked in total control as he had five-point advantage at 19-14. But the world champion wasn’t going to just fold up and he turned the tables on the Indian by clinching six straight points to earn a game point.

Sen saved two of them, wasted one himself but kept his cool to clinch the second and changed ends with a definite advantage.

The second game started on a more even keel as both players engaged in long rallies. The Singaporean upped the pace from the start but to Sen’s credit, he was up to the task. The Indians was patient in the rallies and his opponent made mistakes under pressure.

At the same time, Sen was always ready to unleash his big cross court smashes and that ensured that Loh could never breathe easy. 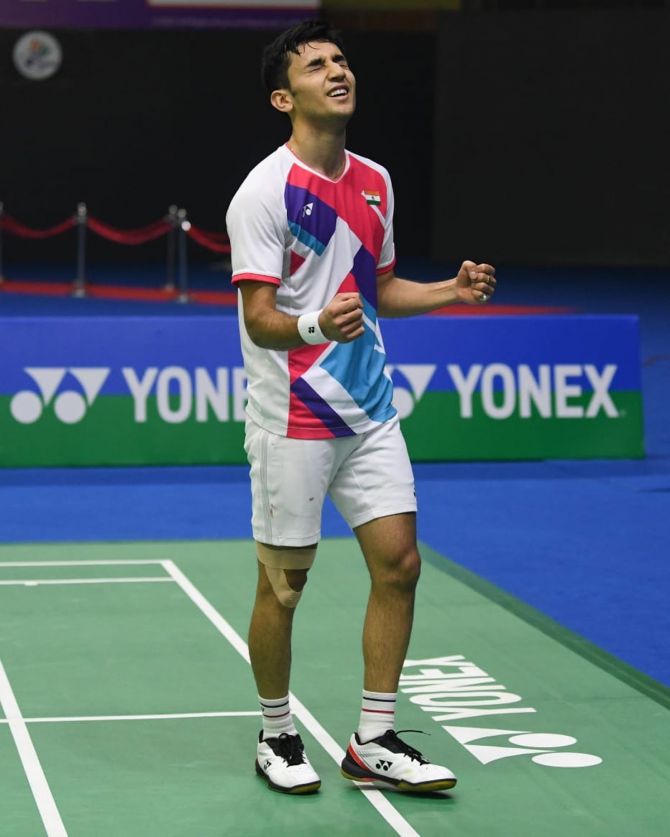 And those smashes, one to the left and the other to Loh’s right, clinched Sen his champion point and a place in history.

"It was a crucial first game. I was leading and then it became 20-20. But I managed to pull out the first game and it gave me a lot of confidence," Sen said after the match.

Speaking about the overall tournament, the 20-year-old said, "I didn’t come with a lot of expectations in this tournament as I didn’t get a lot of practice after the world champion. But I came into the final with a much better rhythm as I played few good three game matches and I played more freely in the final today." 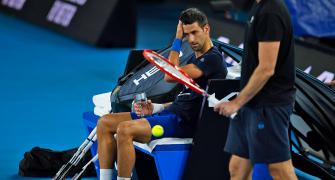 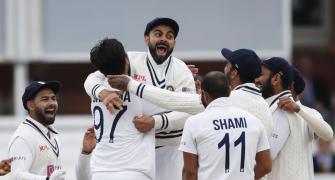 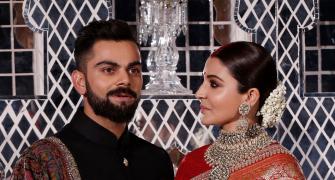 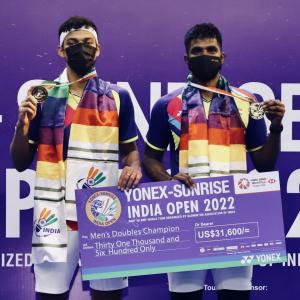 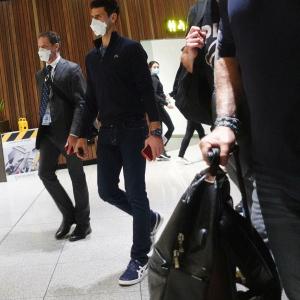