Plagued by injuries, India named a young 18-member squad to be led by the inspirational Sardar Singh in the crucial Asia Cup hockey tournament scheduled from August 24 to September 1 in Ipoh, Malaysia.

With four key strikers -- Danish Mujtaba, S V Sunil, Gurwinder Singh Chandi and Akashdeep Singh -- ruled out of the tournament due to injuries, India has fielded a young and inexperienced five-member forwardline which has two new players -- Ramandeep Singh and Nikin Thimmaiah. 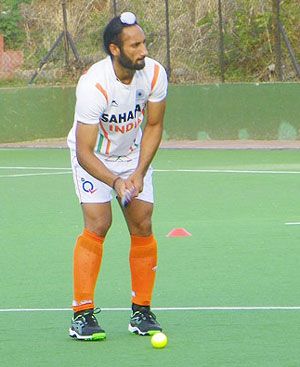 Nithin Thimmaiah, Mandeep Singh and Malak Singh are the other three strikers in the squad.

Defender Amit Rohidas is the other entrant in the Asia Cup-bound team which will also witness the return of mid-fielder S K Uthappa.

The team will leave for Ipoh on August 16.

India is placed in Pool B along side Korea, Bangladesh and Oman while Pakistan, Malaysia, Japan and Chinese-Taipei complete the Pool A line-up.

India will open its campaign against Oman on August 24 followed by matches against Korea (August 26) and Bangladesh (August 28). 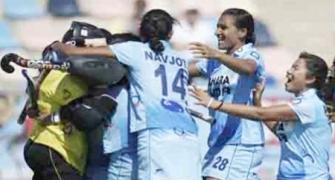 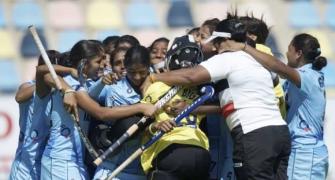 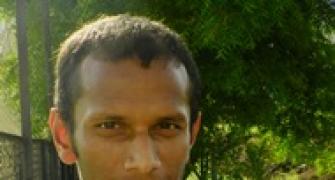 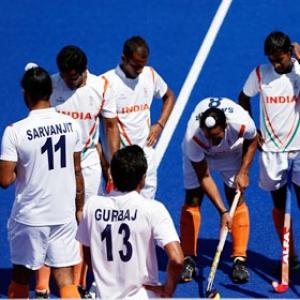 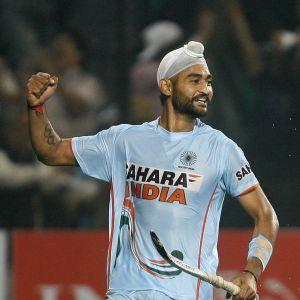 No place for Sandeep, Shivendra in Asia Cup probables