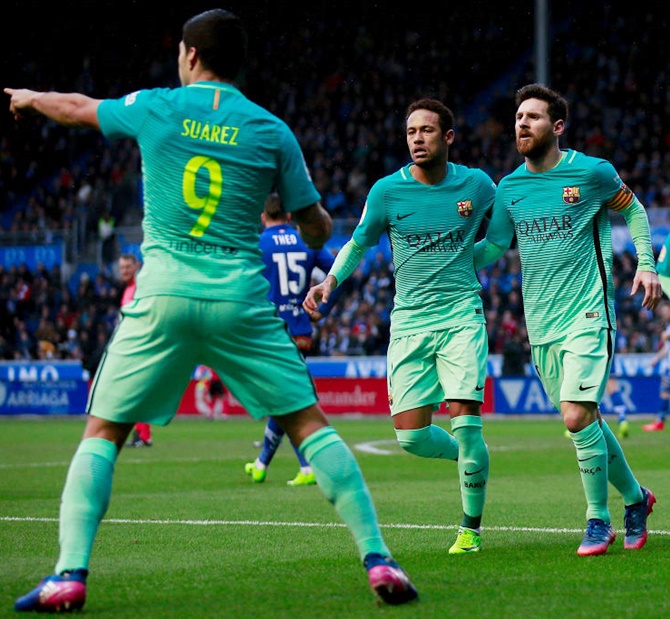 Barcelona provisionally went top of La Liga for the first time since October after Luis Suarez, Neymar and Lionel Messi scored in a 6-0 thrashing of Alaves on Saturday although the win was overshadowed by a serious injury to Aleix Vidal.

Suarez turned in a cross from Vidal in the 37th minute to give Barca the lead over the Basques, who they will meet in the King's Cup final, and Neymar pounced on an error from goalkeeper Fernando Pacheco in the 40th.

Messi hit the ball under a hapless Pacheco for the third in the 59th minute to complete a full house for the 'MSN' trident, while an own goal by Alexis Ruano, a thumping strike from Ivan Rakitic and a volley by Suarez completed the rout.

The Uruguayan, who was sent off at the end of Tuesday's 1-1 draw with Atletico Madrid which sealed Barca's place in the King's Cup final, moved one goal ahead of Messi at the top of the league's scoring charts with 18 strikes.

A brilliant outing for Luis Enrique's side turned sour, however, when Vidal was left writhing in pain from a harrowing ankle injury sustained in a challenge from Theo Hernandez with five minutes remaining.

Hernandez had given Barca an early scare when he hurtled from his own half towards goal but was thwarted by goalkeeper Marc-Andre ter Stegen, although quick-fire strikes from Suarez and Neymar set Barca on their way to a comfortable victory which turned into a drubbing.

Barca top the standings on 48 points although Real Madrid, second on 46 and having played three games less than the Catalans, can return to top spot when they visit basement club Osasuna later on Saturday.

"I leave here feeling good from a footballing perspective, for our performance and the result, but frustated by Aleix's injury and what it means for him," Barca coach Luis Enrique told reporters.

"Seeing one of your team mates suffer a serious injury is ugly for everyone. We have to try and support him. We have to wait and see but it looks to be very serious."

© Copyright 2021 Reuters Limited. All rights reserved. Republication or redistribution of Reuters content, including by framing or similar means, is expressly prohibited without the prior written consent of Reuters. Reuters shall not be liable for any errors or delays in the content, or for any actions taken in reliance thereon.
Related News: Barca, Luis Suarez, Neymar, Lionel Messi, Aleix Vidal
SHARE THIS STORYCOMMENT
Print this article 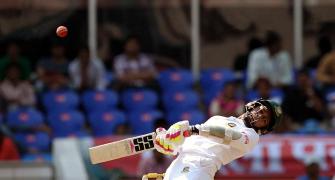 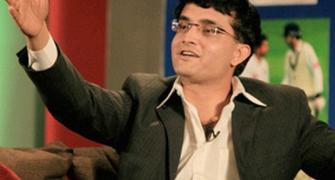 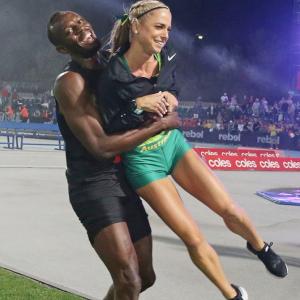