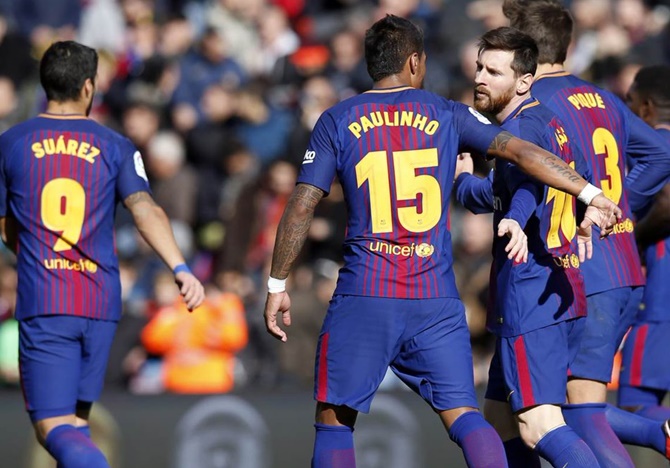 La Liga leaders Barcelona were held to a 2-2 home draw by Celta Vigo on Saturday as their former assistant coach Juan Carlos Unzue dented the title hopes of the Catalans, who dropped points for the second game in a row for the first time this campaign.

Celta striker Iago Aspas silenced the Nou Camp by giving Celta the lead in the 20th minute, knocking in on the rebound after splitting the home defence with a darting run through the middle.

Lionel Messi quickly replied at the other end, finishing off a sweeping team move two minutes later to score for the first time in six games in all competitions and net his 13th league goal of the season.

Messi helped set up what looked to be the winning goal for Luis Suarez in the 62nd minute as the striker thrashed home a Jordi Alba cutback but Barca were denied victory by another Uruguayan striker in Maxi Gomez.

He slotted in from close range after another searing run by Aspas, who capitalised on Barca defender Samuel Umtiti injuring his hamstring as he tried to keep up with the Spanish forward.

Gerard Pique missed a gilt-edged chance to hit the winner but struck the near post from close range while Messi, who also hit the woodwork earlier in the game, sent a free kick deep in stoppage time just wide of the post.

Barca still lead the standings with 36 points but second-placed Valencia can cut their deficit on the leaders down to two if they beat Getafe on Sunday.

© Copyright 2021 Reuters Limited. All rights reserved. Republication or redistribution of Reuters content, including by framing or similar means, is expressly prohibited without the prior written consent of Reuters. Reuters shall not be liable for any errors or delays in the content, or for any actions taken in reliance thereon.
Related News: Lionel Messi, Barca, Celta Vigo, Iago Aspas, Juan Carlos Unzue
COMMENT
Print this article

Here's why India is not losing sleep over Rahane's form dip 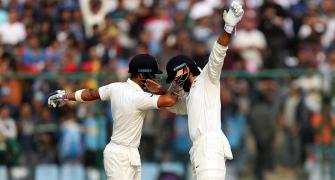 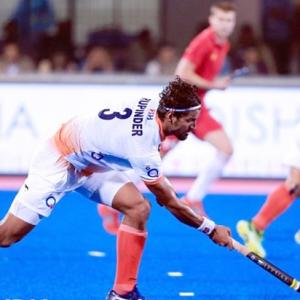 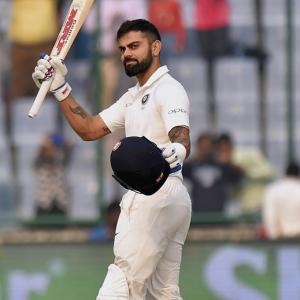