Barcelona followed up Saturday's win over Real Madrid with another victory when Alexis Sanchez set the champions on their way to a 3-0 success at Celta Vigo on Tuesday that put them four points clear at the top of La Liga.

Unbeaten Barca have 31 points from 11 matches, with second-placed Atletico Madrid on 27 ahead of their game at Granada on Thursday. Third-placed Real, who are five points behind Atletico, host Sevilla on Wednesday. 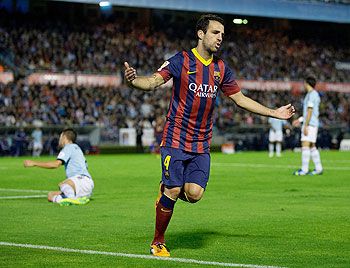 Barca coach Gerardo Martino rested several key players for the game at Celta's Balaidos stadium, including Xavi, Andres Iniesta and Neymar, but the champions were still far too strong for the struggling Galician side.

In-form Alexis, who netted a brilliant chipped effort in the 2-1 'Clasico' victory against Real at the Nou Camp, grabbed the opener in the eighth minute.

Cesc Fabregas, who had a hand in all three Barca goals, stole the ball in Celta territory and when his low shot was saved by goalkeeper Yoel Rodriguez, Alexis was on hand to clip home the rebound.

Barca were 2-0 ahead three minutes after the break when a Fabregas snapshot from outside the area cannoned off the bar on to Yoel and ricocheted back into the net.

The former Arsenal captain put the game beyond the hosts in the 54th minute when Lionel Messi sent him clear on the left of the penalty area and he finished clinically into the corner.

"Maybe again we were not effective enough up front, myself included," Fabregas said in an interview with Spanish television broadcaster Canal Plus.

"But the important thing is to create chances and play well and then the goals will come and I think today's performance was pretty comprehensive," he added.

"There are enough games that everyone will get their chance and the priority is to make sure we are champions again at the end of the season."

Argentine World Player of the Year Messi had a relatively quiet night and failed to score for three straight La Liga matches for the first time in more than two years.

Celta, coached by former Barcelona midfielder Luis Enrique, came closest to a goal in the 67th when Nolito, a graduate of the Barca academy, crashed a free kick against the bar.

In Tuesday's other match, eighth-placed Espanyol and struggling Malaga, who are mired down in 15th, played out a 0-0 draw at Espanyol's Cornella-El Prat stadium in Barcelona.

© Copyright 2022 Reuters Limited. All rights reserved. Republication or redistribution of Reuters content, including by framing or similar means, is expressly prohibited without the prior written consent of Reuters. Reuters shall not be liable for any errors or delays in the content, or for any actions taken in reliance thereon.
Related News: Unbeaten Barca, Celta Vigo, Cesc Fabregas, FC Barcelona, La Liga
COMMENT
Print this article 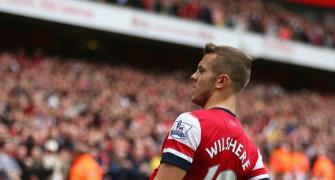 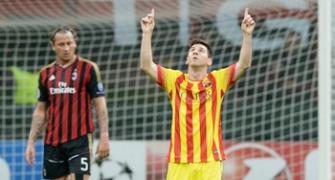 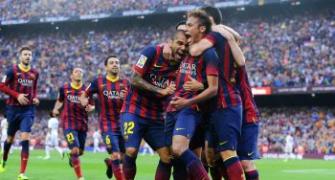 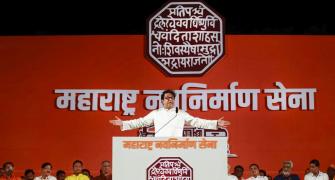 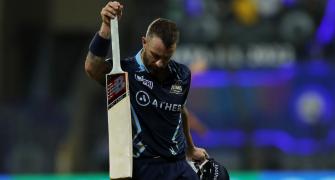 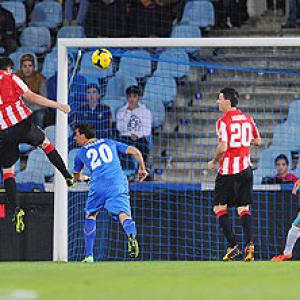 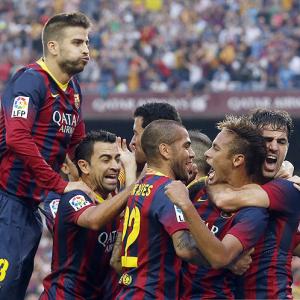