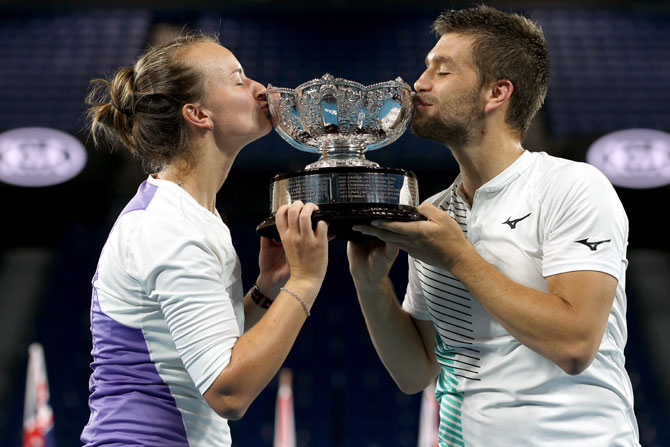 Krejcikova and Mektic proved too strong for the reigning US Open champions in the tiebreak, winning eight straight points on their way to a 5-7, 6-4, (10-1) victory on Rod Laver Arena.

© Copyright 2020 Reuters Limited. All rights reserved. Republication or redistribution of Reuters content, including by framing or similar means, is expressly prohibited without the prior written consent of Reuters. Reuters shall not be liable for any errors or delays in the content, or for any actions taken in reliance thereon.
Related News: Barbora Krejcikova, Nikola Mektic, Rod Laver Arena, American Bethanie Mattek-Sands, Jamie Murray
SHARE THIS STORYCOMMENT
Print this article 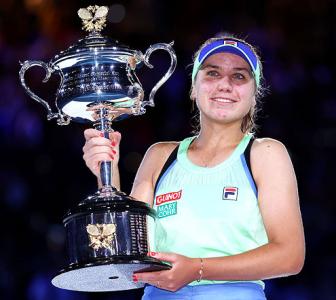 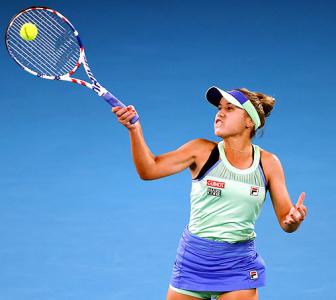 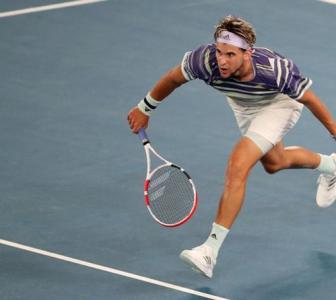 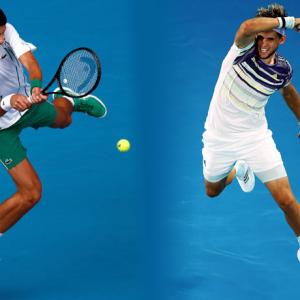