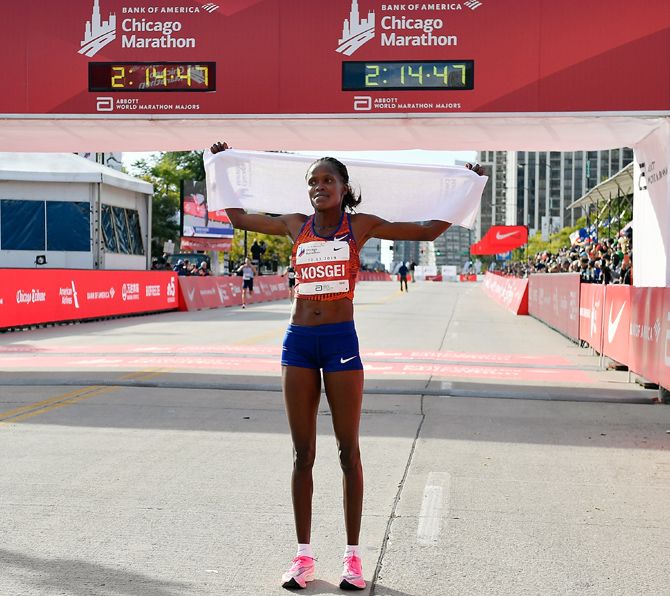 The 25-year-old Kosgei set a blistering pace from the start to run two hours, 14 minutes, four seconds and shatter Radcliffe’s previous record of 2:15:25 which the Briton set in London in April 2003.

"They (spectators) were cheering, cheering and I got more energy to keep faster," said Kosgei, the defending Chicago champion who also won this year’s London Marathon.

Radcliffe witnessed the fall of her record.

"We always knew the time would come when the record would be broken," said Radcliffe. "When I saw how fast Brigid was running in the first half of the race, I knew she had a good chance of getting the record.

"I’ve always said 17 is my lucky number and it was exactly 17 years ago to the day that I set my first world record here in Chicago."

Kosgei’s record came a day after Kenyan Eliud Kipchoge became the first man to run a marathon in under two hours but the mark, in Vienna, will not count for record purposes. 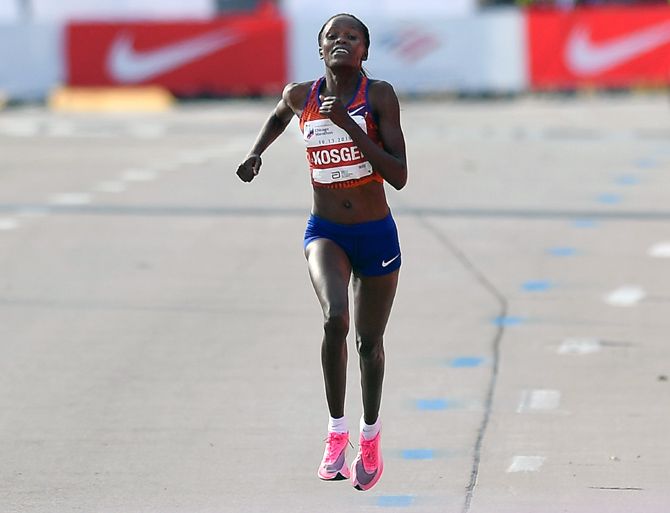 The time was Farah’s slowest in a marathon by more than a minute. He was not available for comment.

Both Farah and Rupp were formerly coached by the now-banned Salazar as was American Jordan Hasay, one of the women’s favorites who also did not finish.

Rupp suffered a calf strain about the sixth mile and he was forced to drop out near the 23rd mile, his management company said in a statement.

Hasay felt a sharp pain in her hamstring after two miles, stretched and tried to continue, but was unable to, the statement added.

The race was the first for the three since Salazar was banned from the sport for four years by the U.S. Anti-Doping Agency (USADA) for "orchestrating and facilitating prohibited doping conduct".

Salazar has said he plans to appeal against the ruling.

Debela was a second behind Cherono and fellow Ethiopian Asefa Mengstu took third in 2:05:48.

"Toward the end I felt like I could kick forwards, I still had enough energy to sprint and it’s amazing," Cherono said.

"I am so happy. It’s my second major marathon and to come only a few months after Boston is brilliant."

American Daniel Romanchuk overwhelmed the men’s wheelchair field to defend his title in an unofficial 1:30:26.

The 21-year-old finished more than three minutes ahead of British runner-up David Weir.

© Copyright 2022 Reuters Limited. All rights reserved. Republication or redistribution of Reuters content, including by framing or similar means, is expressly prohibited without the prior written consent of Reuters. Reuters shall not be liable for any errors or delays in the content, or for any actions taken in reliance thereon.
Related News: Brigid Kosgei, Alberto Salazar, Paula Radcliffe, Mo Farah, Kenyan Lawrence Cherono
COMMENT
Print this article 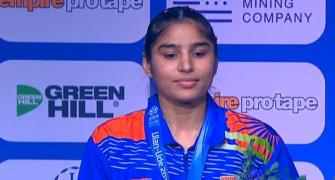 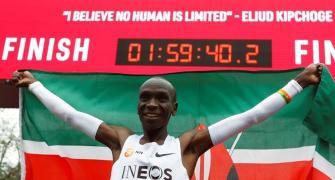 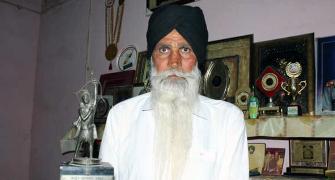 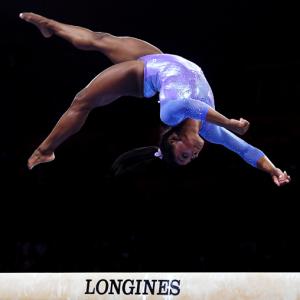 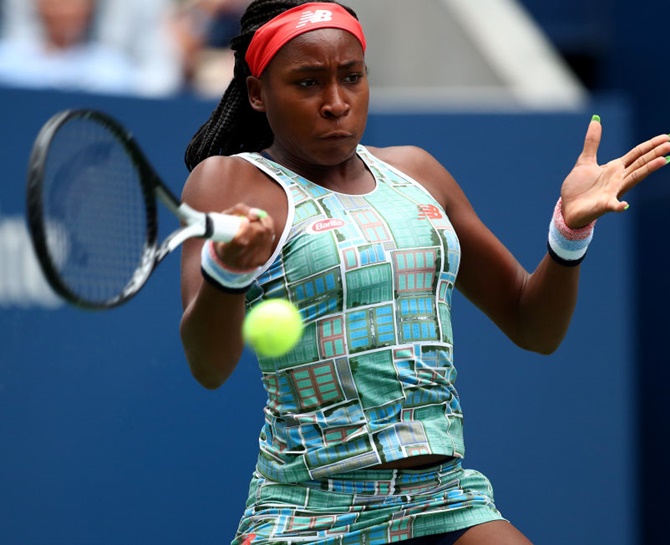