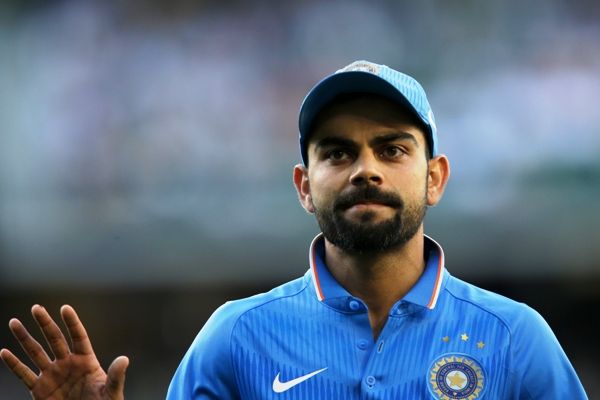 Throwing his weight behind the national football skipper Sunil Chhetri, who issued an emotional plea for support, Indian cricket captain Virat Kohli on Sunday urged the fans to throng stadiums and watch the team play.

Chhetri, who is set to play his 100th international match against Kenya in the Intercontinental Cup in Mumbai on Monday, has requested Indian sports fans through a video uploaded on his Twitter handle to come and watch the team play.

"My good friend and Indian football captain posted (video) sometime back. I want to request everyone to watch Indian football team play. Anyone who loves any kind of sport, go and cheer the team at the stadium because they are working hard. They are a talented side and I have seen the players evolve and learn over last few seasons. They have got so much better in their games," Kohli said.

"This will also go down a long way in contributing towards the sporting culture that is the vision for all of us to see in our country. If you want to be called a proud sporting nation, we need to accept and support all the sports equally," said Kohli in his video message, posted on Twitter.

Kohli said the national team football players deserve respect and support since they are representing the country.

"So, have compassion and think of how much you can contribute to the players and in turn contribute to the nation because they are representing our nation and very proud of that. I want to urge everyone to go there and see them play and support them because eventually we all are striving collectively in making a sporting nation and your contribution will be massive."

In an unprecedented move, Chhetri, one of the greatest footballers that India has produced, on Saturday made an impassioned plea to all the fans of European football to come and watch the national team play.

The trigger of the plea was not known though it came a day after India routed Chinese Taipei 5-0 in the opening game of the four-nation tournament with less than 2000 fans watching from the stands.

"To all of you, who have lost hope or don't have any hope in Indian football, we request you to come and watch us in stadium. It's not fun to criticise and abuse on internet. Come to stadium, do it on our face, scream at us, shout at us, abuse us, who knows one day we might change you guys, you might start cheering for us." 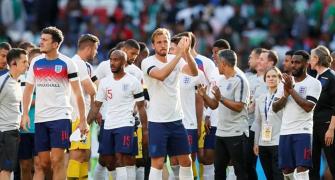 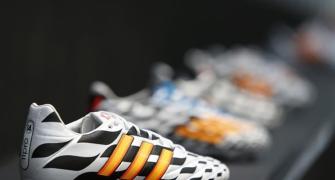 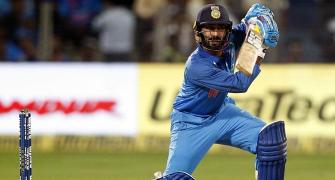 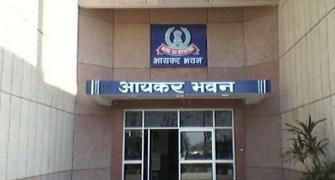 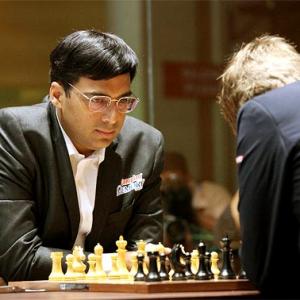 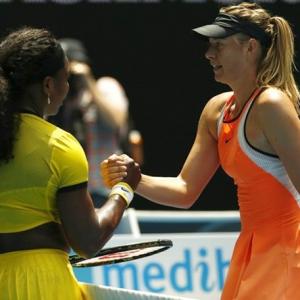