'The first chance we get, will have this party, but only when it is appropriate.' Liverpool manager Juergen Klopp has urged the club's supporters to celebrate at home as the club prepare to lift the Premier League trophy following their clash with Chelsea on Wednesday.

Klopp's Liverpool secured their first top-flight title in 30 years with seven games to spare and will be presented with the trophy on a special podium built on the Kop stand at Anfield.

The Merseyside police has already warned fans not to repeat the widespread gatherings that took place on the city's waterfront after the club's title win last month, amid fears of a fresh spike in COVID-19 infections.

"We don't want to say it is completely wrong but it is not right. We cannot excuse one wrong thing with another," Klopp told a news conference on Tuesday.

"The first chance we get, will have this party, but only when it is appropriate.

"It's a challenge, but we've faced bigger ones at this club. Stay at home with family."

Wednesday's opponents Chelsea have already spent big in the transfer market to recruit attackers Hakim Ziyech and Timo Werner, as Frank Lampard's side look to mount a title challenge next season.

But Klopp said he will not use the club's lack of activity in the transfer market as an excuse if they do not defend the title next season.

"I am happy with my squad 100%. I was here last year when people wanted us to sign him and him," Klopp added.

"It's not that we don’t want, we try to make the right decisions, and then COVID came. The situation changed and not for the better.

"We buy if we have the money for it and the need for it. If one of these things is not there, we will not buy and we will go again. And we will not use it as an excuse."

© Copyright 2022 Reuters Limited. All rights reserved. Republication or redistribution of Reuters content, including by framing or similar means, is expressly prohibited without the prior written consent of Reuters. Reuters shall not be liable for any errors or delays in the content, or for any actions taken in reliance thereon.
Related News: Juergen Klopp, Liverpool, EPL, Chelsea, Hakim Ziyech
COMMENT
Print this article 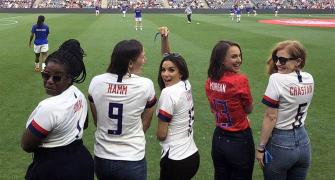 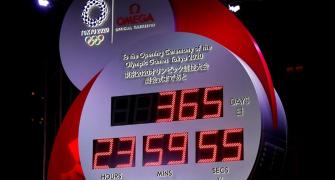 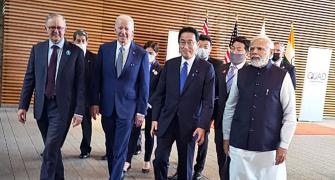 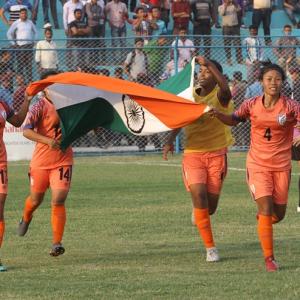