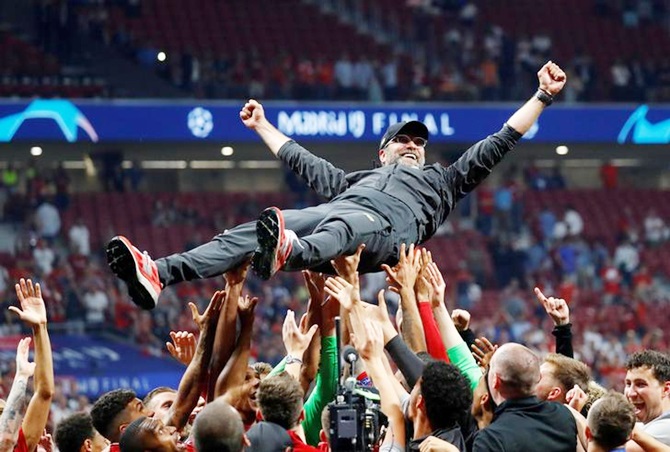 IMAGE: Liverpool manager Juergen Klopp is chaired by his players as they celebrate after winning the UEFA Champions League at the Wanda Metropolitano, in Madrid, Spain, on Saturday. Photograph: Kai Pfaffenbach/Reuters

Juergen Klopp was a relieved man on Saturday after Liverpool's 2-0 win over Tottenham Hotspur in the Champions League final ended the German coach's miserable run of six defeats in cup finals.

Klopp guided Liverpool to last season's Champions League final, where they lost to Real Madrid, and also finished runner-up in the competition with Borussia Dortmund in 2013.

He also came out on the losing side in two German Cup finals, as well as a Europa League and League Cup final with Liverpool.

"I feel mostly relief to be honest, for my family actually," Klopp told reporters at the Wanda Metropolitano stadium in Madrid.

"We always go on holiday the last six times, with a silver medal, it didn't feel too cool. It's different this year, it's for them.

"(My players and I) were pretty much crying on the pitch because it was so emotional, so big. I know how Tottenham feels in the moment better than anyone else in the world.

"They had a sensational season and would have deserved it, but we scored the goals in the right moment. I told Pochettino after the game they should be really proud of what they did."

Klopp said Liverpool, who took the battle for the Premier League title against Manchester City down to the final match of the season before eventually coming up short by one point, were just getting started.

"It is important that people don't ask us all the time about not winning," added Klopp.

"We want to win things too, 100 per cent this is only the start for this group. They have their best years ahead of them.

"I have a lot of silver medals and now I have a gold one, but I'm really happy for other people."

© Copyright 2020 Reuters Limited. All rights reserved. Republication or redistribution of Reuters content, including by framing or similar means, is expressly prohibited without the prior written consent of Reuters. Reuters shall not be liable for any errors or delays in the content, or for any actions taken in reliance thereon.
Related News: Juergen Klopp, Liverpool, Wanda Metropolitano, Real Madrid, UEFA
SHARE THIS STORYCOMMENT
Print this article 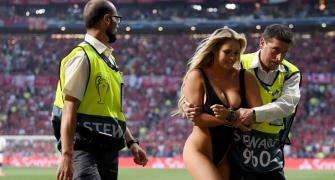 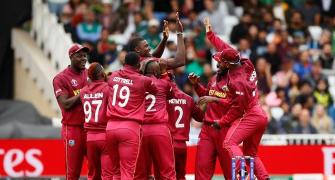 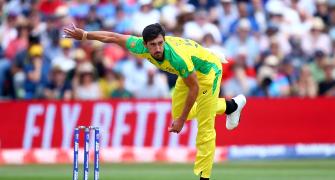 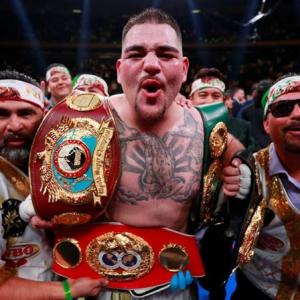