German golfer Martin Kaymer leapfrogged Tiger Woods to become the world number two when he stormed his way to an eight-shot victory in the Abu Dhabi Championship on Sunday.

Kaymer, 26, relegated Woods to world number three when he successfully defended his Abu Dhabi title and captured the event for a third time in four years.

The German began the final round at 18-under par, five strokes clear of nearest rival Rory McIlroy, and carded a closing-round 66 for a 24-under-par victory tally.

The win was Kaymer's ninth on the European Tour and the European number one has now won four of his last eight events since the 2010 US PGA Championship, earning 2.4 million euros in prize money.

Briton Rory McIlroy (69) was second on 16 under par with the US Open-winning pair of Retief Goosen of South Africa (64) and Graeme McDowell of Northern Ireland (67) sharing third place on 14 under par.

© Copyright 2022 Reuters Limited. All rights reserved. Republication or redistribution of Reuters content, including by framing or similar means, is expressly prohibited without the prior written consent of Reuters. Reuters shall not be liable for any errors or delays in the content, or for any actions taken in reliance thereon.
Related News: Martin Kaymer, Briton Rory McIlroy, US PGA Championship, Woods, Abu Dhabi
COMMENT
Print this article 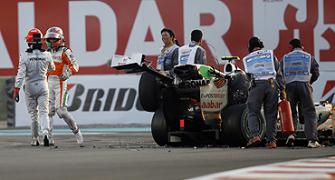 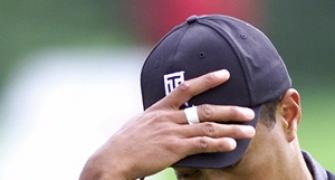 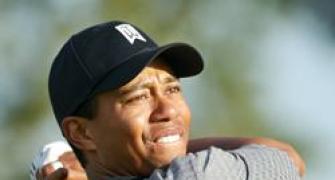 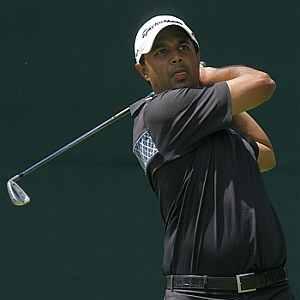 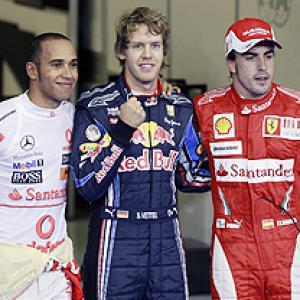