Parupalli Kashyap crashed out of the Swiss Open Grand Prix Gold badminton tournament after losing to Wei Feng Chong of Malaysia in the men’s singles pre-quarter-finals in Basel on Thursday.

The fifth seeded Indian ace squandered the advantage of winning the first game and was beaten by his ninth-seeded opponent 21-18, 7-21, 16-21 in 55 minutes.

The London Olympics quarter-finalist opened up a 8-4 lead in the opening game but was caught up by the Malaysian soon. The scores ran neck and neck for a while before Kashyap broke away and took three straight points from 17-16 to bag the first game. 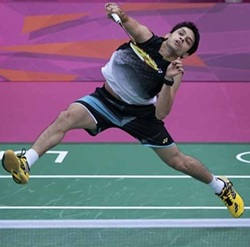 The Indian was surprisingly out of sorts in the second as he trailed all through after being tied at 2-2.

From there on, Chong took control as he reeled off nine straight points from 8-4 to easily grab the game.

The decider was a gripping affair, with the duo locked at 8-8 after an intense fight that saw none ready to concede ground to the other.

Kashyap, however, lost the plot towards the close as he allowed the Malaysian to win five straight points and trailed 15-20 before losing the match.

Prannoy had stunned seventh seed Boonsak Ponsana of Thailand in the second round.

In the men's doubles, the Indian duo of Pranaav Jerry Chopra and Akshay Dewalkar was handed a straight-game defeat by Korean top seeds Sung Hyun Ko and Yong Dae Lee, who won 21-14, 21-12.

In the women's singles, top seed Indian Saina Nehwal, who regained second place in world rankings on Thursday, prevailed over Sashina Vignes Waran of France 13-21, 21-15, 21-12 in 47 minutes to advance to the pre-quarter-finals. 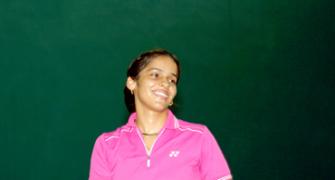 Saina leads a record Indian field in All England C'ship 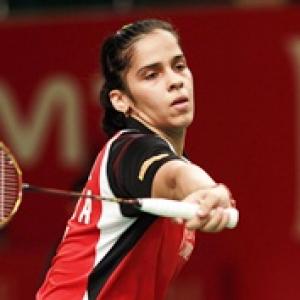 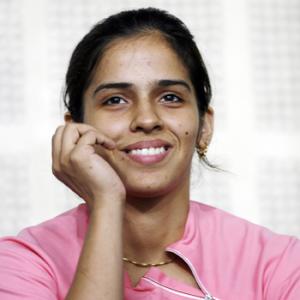 Saina regains No 2 ranking, Kashyap rises to No 7