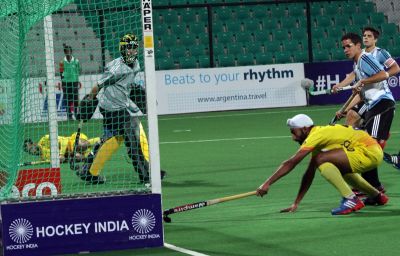 Jean-Laurent Kierffer scored a brace as France stunned European champions Belgium 5-4 in a nail-biting encounter to enter the semi-finals of the ongoing Hero Junior Men's Hockey World Cup in Delhi on Thursday.

In another quarter-final, The Netherlands were also made to work hard for a 3-2 win over New Zealand.

In the semi-finals, the Netherlands will face holders Germany, who beat Australia 4-3 in an evening match, while France will be up against Malaysia, who beat Korea 2-1, after the teams were locked 1-1 at half-time.

Belgium's first goal came from an own goal in 29th minute, while Maxime Plennevaux (37th, 47th) and Dorian Thiery (42nd) were the other goal-getters.

The Black Sticks scored through Nicholas Woods, who converted a penalty-corner in the 38th minute, and Benedict van Woerkom (60th) from a field goal, but it was not enough to earn them a place in the semi-finals. 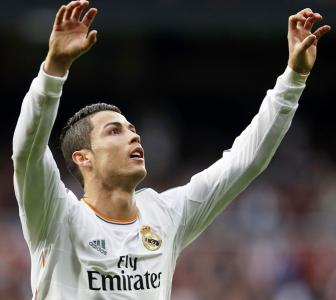 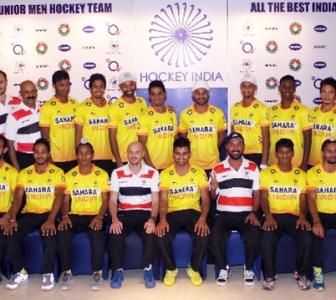 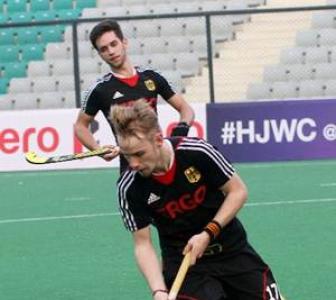 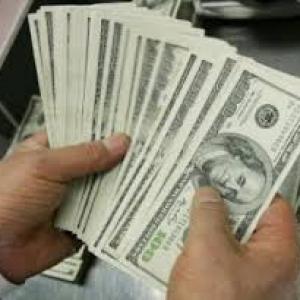 Overseas investment by Indian firms at $2.28 bn in Nov 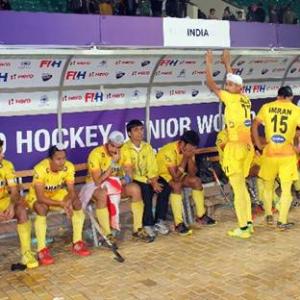