The Indian women's junior hockey team got off to a sensational start in the 7th Asia Cup as they hammered Democratic People's Republic of Korea (DPRK) 13-0 in their opening match at Changzhou on Saturday.

Captain Rani produced a scintillating performance as she struck five times, including three ferocious goals within a space of three minutes in the 2nd half.

India will next take on Singapore at the same venue on Sunday.

Image: Action from the match between India and South Korea played on Saturday 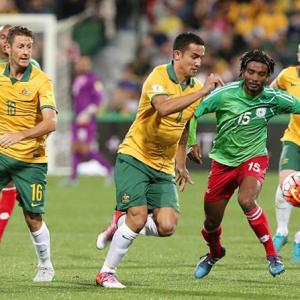 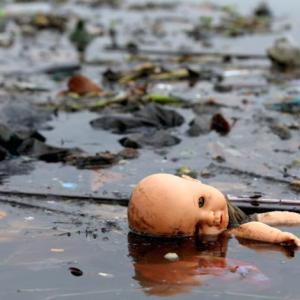 Water will be clean in time for Rio Olympics, says Games chief