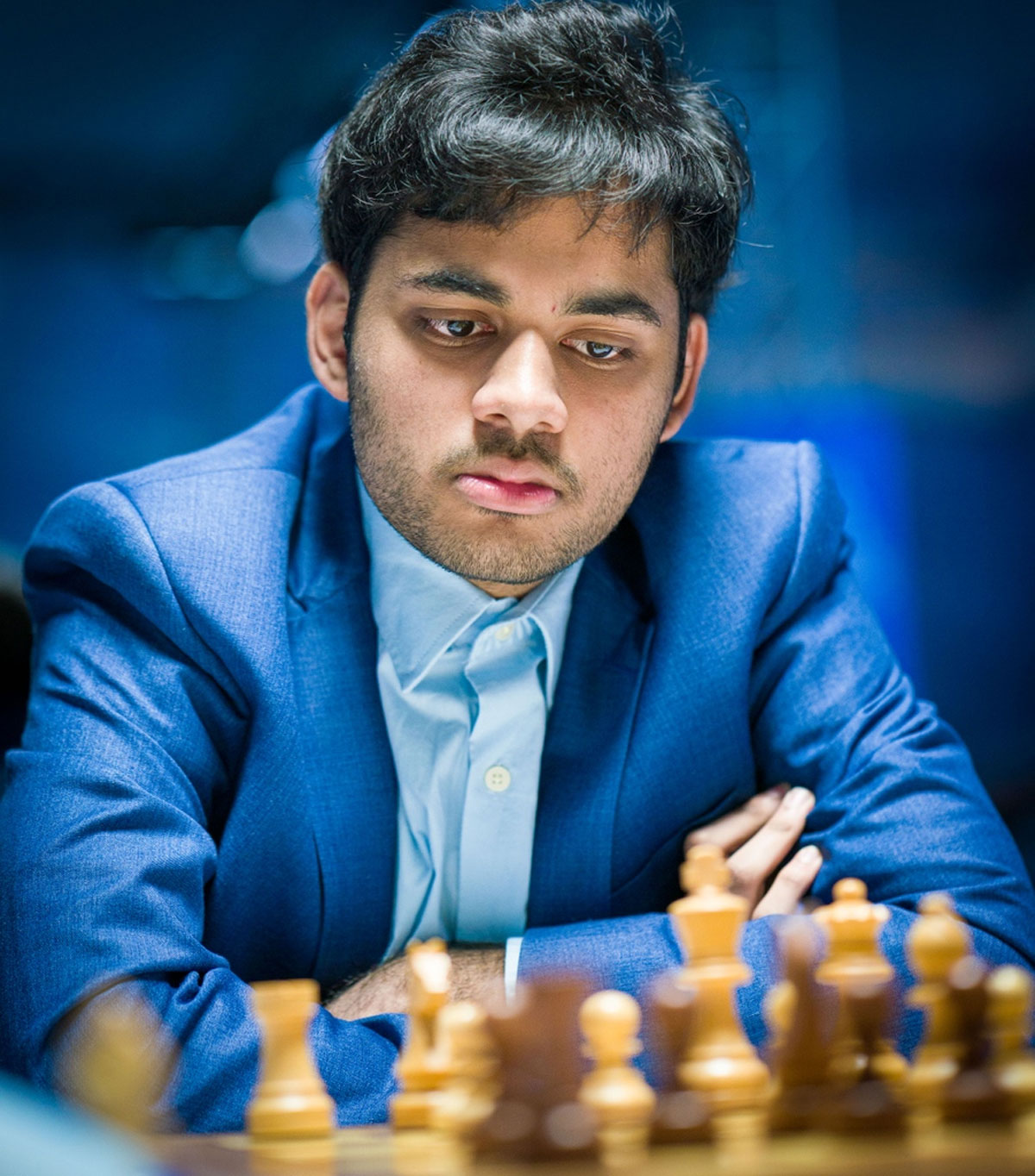 India's Grandmaster Arjun Erigaisi edged out fellow teenager Christopher Yoo in the quarter-finals via the tie-breaker to reach the last four round of the Julius Baer Generation Cup online rapid chess tournament on Friday.

World champion Magnus Carlsen, a winner over Levon Aronian of US, will face 17-year old Keymer while the other semi-final will feature Vietnam's Liem Quang Le and Erigaisi.

The 19-year-old Erigaisi and 15-year-old Yoo were locked 2-2 after the four rapid games. The Indian won the opening game before his opponent bounced back to level. The same pattern was repeated in the next two games.

In the blitz tie-break, Erigiasi won the first to seize the advantage and drew the second to progress to the semifinals.

Praggnanandhaa suffered a setback when he went down in the opening game. The next two games ended in draws. With the 17-year-old Indian needing a win to force a tie-break, the German scored a 42-move victory to seal a spot in the semi-finals.

Carlsen ousted Aronian 3-1 despite losing the opening game to continue his superb run. He lost only one game in the preliminary phase to Hans Niemann after just two moves.

Liem Quang Le, meanwhile, eliminated Niemann 2.5-1.5, closing out the match with a decisive win in the fourth game after they were level at 1.5 after three games.

In the semi-finals, the players will take part in two sets of four-game matches.

Earlier, Carlsen had topped the preliminary standings with 34 points followed by Erigaisi and Praggnanandhaa in fourth place.

The event features 16 players spanning three generations and is being held in a round-robin-cum-knockout format. 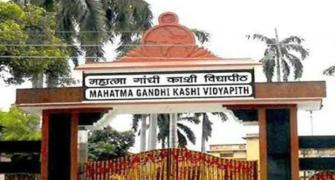 Vishy reveals when India can have next World Champ