India registered a superb 2-0 victory over Australia in their opening game of the second Sultan of Johar Cup in Malaysia today.

After a barren first half, India started the second half on a higher tempo.

They scored their first goal through a penalty corner convertion by Sukhmanjit in the 49th minute.

Australia looked hard for an equaliser but Indian goalkeeper, Sushant Tirkey, who was awarded the man of the match, denied the opponent any opportunity.

Forward Amon Mirash Tirkey then doubled India's lead with a well taken penalty corner a minute from the match.

India next take on Germany on Monday. 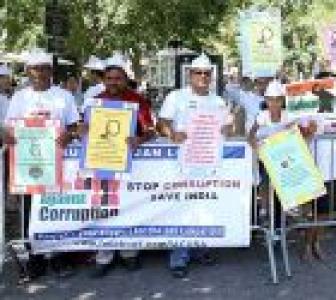 Kejriwal not to use IAC's name after Nov 26 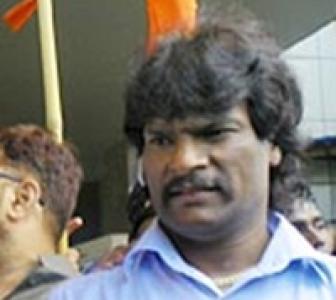 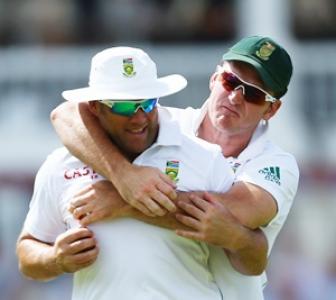 Kallis ready to assume bowling role in Proteas cause

Manpreet to lead India Jrs in Sultan of Johar Cup