It was Brazil's first major title since they won the Copa America in 2007 and the first for coach Tite, who took charge three years ago. 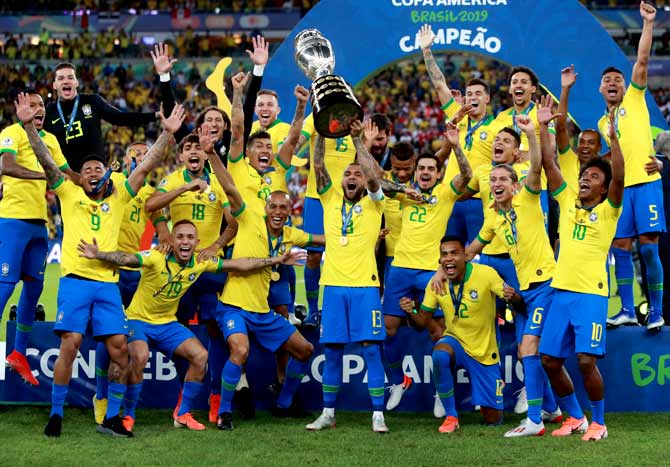 Brazil's Gabriel Jesus made one goal, scored another and was sent off in the second half as they beat Peru 3-1 on Sunday to win the Copa America for the ninth time in a pulsating contest at the Maracana stadium.

The hosts took the lead after 15 minutes thanks to some brilliant skill from Jesus on the wing. The Manchester City forward bamboozled two defenders and crossed for the unmarked Everton to fire home from close range.

“In the last game I was quiet and I was very disappointed with myself,” said Man of the Match Everton. “I got it in my head that I had to give everything, independent of scoring. I had to sweat blood for my team mates. Our team deserves congratulations for a great game.” 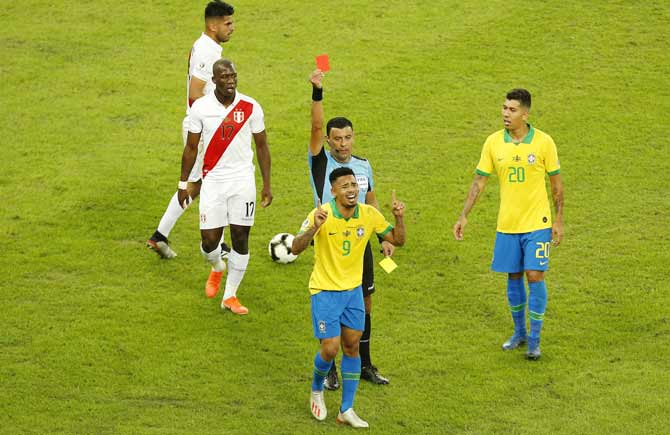 Peru, who last won the tournament in 1975, got an equaliser a minute before halftime when Paolo Guerrero scored from the penalty spot after Thiago Silva handled the ball.

The goal was the first Brazil had conceded in six games at the Copa America but it did not shake their confidence and they retook the lead moments later after a well-worked move from midfield.

Roberto Firmino showed some nice skill on the right touchline before giving the ball to Arthur. The midfielder strode forward and fed Jesus, who coolly slotted the ball past a helpless Pedro Gallese. 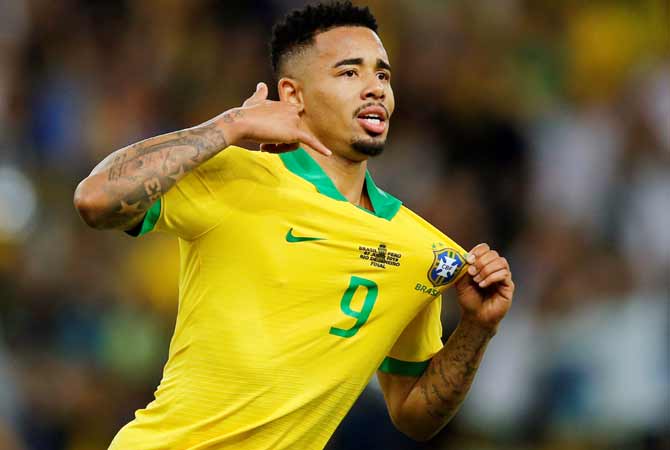 Peru pushed forward in the second half and were thrown a lifeline with 20 minutes remaining when Jesus was sent off.

He had been felled by Carlos Zambrano a few minutes earlier and when Jesus dealt out his revenge he was immediately shown a second yellow to follow a first half caution for a bad tackle.

"I want to apologise," said Jesus. "I could have avoided it and I also need to grow up a lot."

But Brazil, playing in front of a 70,000 crowd in Rio de Janeiro, had the final say when substitute Richarlison made it 3-1 with a penalty in the final minute. 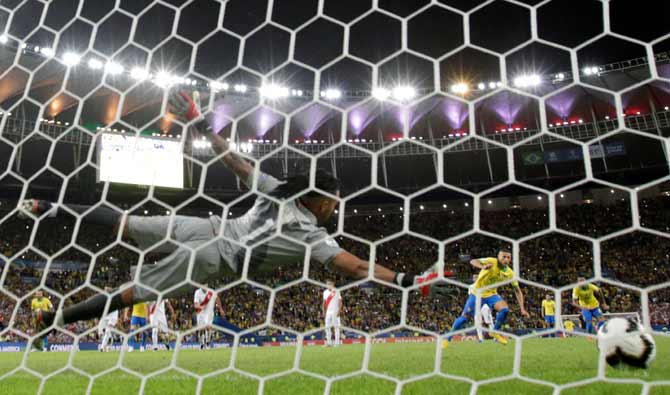 It was Brazil's first major title since they won the Copa America in 2007 and the first for coach Tite, who took charge three years ago.

They also did it without Neymar, who was injured on the eve of the tournament.

Peru coach Ricardo Gareca recognised Brazil were the superior side but said his team, who played at their first World Cup in 36 years in 2018, were competitive throughout. 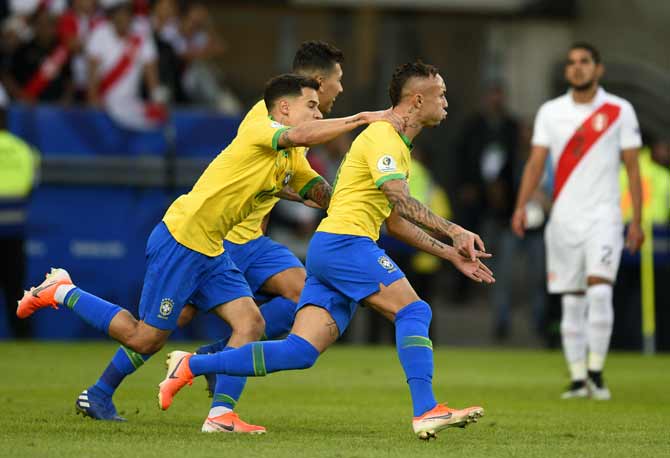 "It was fair that Brazil won," he said. "We had our momentum but the second goal...

"They took advantage of their opportunities.

"We came here hoping to win but they were very effective," he added. "But looking beyond the pain of the defeat, I think we are on the right path, that is the feeling that I have."

© Copyright 2020 Reuters Limited. All rights reserved. Republication or redistribution of Reuters content, including by framing or similar means, is expressly prohibited without the prior written consent of Reuters. Reuters shall not be liable for any errors or delays in the content, or for any actions taken in reliance thereon.
Related News: Gabriel Jesus, Brazil, IMAGE, Copa America, Peru
SHARE THIS STORYCOMMENT
Print this article 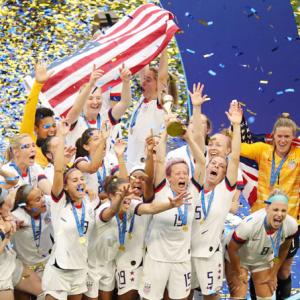 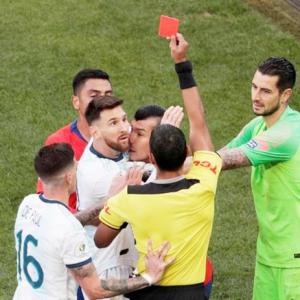