Vardy was unable to score in Leicester's 2-0 final day loss to Manchester United on Sunday -- a result which meant the Foxes missed out on a Champions League place and had to settle for fifth place and the Europa League next season.

The 33-year-old is the oldest player to win the award and the first from Leicester City and pipped Arsenal's Pierre-Emerick Aubameyang and Southampton's Danny Ings, who finished on 22 goals each.

"We wouldn't be where we are without his quality and goals.

"He's a joy to work with, has a great mentality and has such quality. It's a huge accolade and we're all delighted for him."

Manchester City's Brazilian keeper Ederson won the Golden Glove award, moving above Burnley's Nick Pope after collecting his 16th clean sheet of the season in the season in a 5-0 win against Norwich.

Pope conceded in Burnley's 2-1 defeat against Brighton and ended with 15 shut-outs.

© Copyright 2020 Reuters Limited. All rights reserved. Republication or redistribution of Reuters content, including by framing or similar means, is expressly prohibited without the prior written consent of Reuters. Reuters shall not be liable for any errors or delays in the content, or for any actions taken in reliance thereon.
Related News: Leicester City, Jamie Vardy, Nick Pope, Danny Ings, Brendan Rodgers
SHARE THIS STORYCOMMENT
Print this article 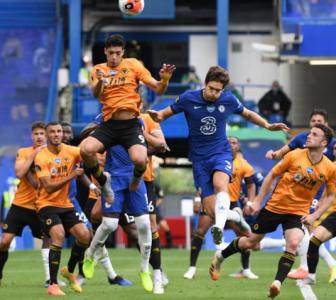 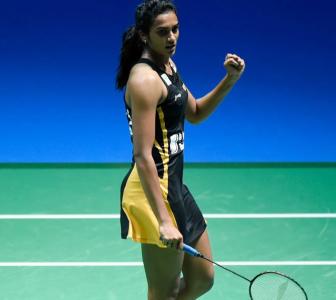 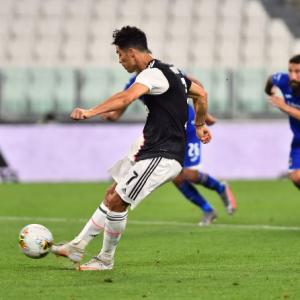