It's a girl for former French Open champ Li Na 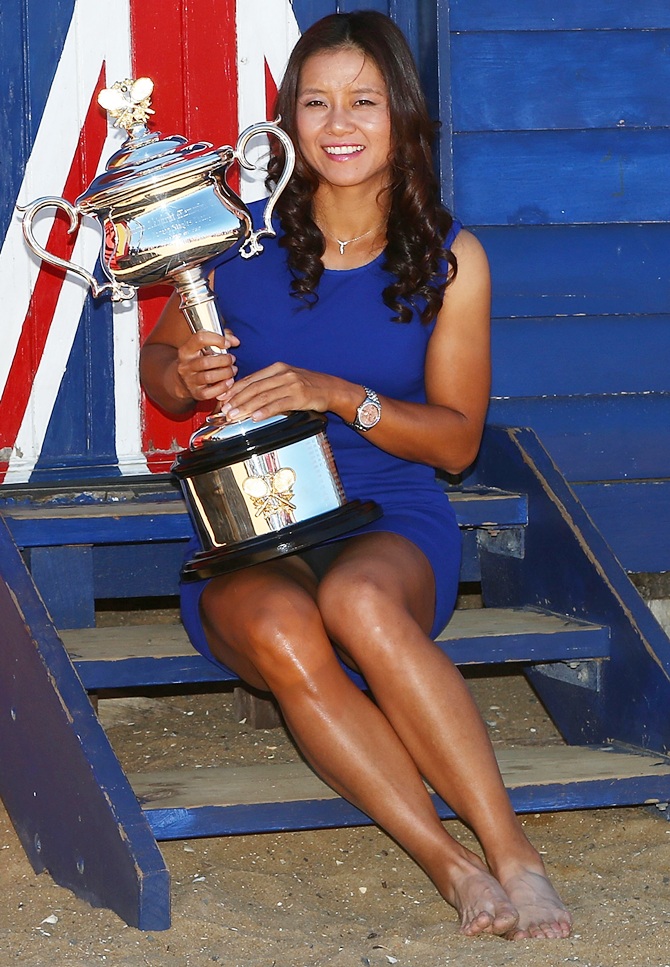 The former French Open champion and her husband, Dennis, were overjoyed with the arrival of their first child called Alisa. 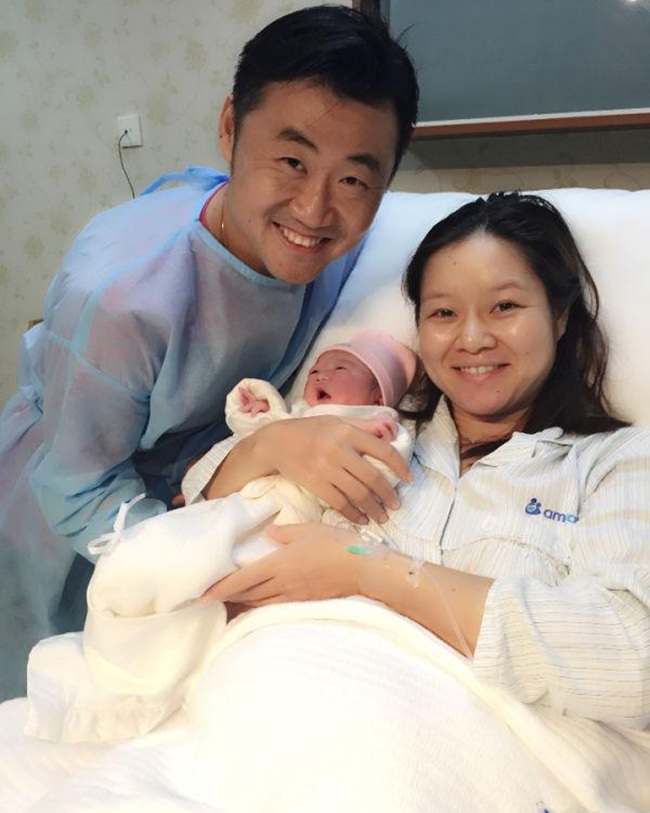 Li is one of China's best known athletes and became the first Asian tennis player to win a Grand Slam when she captured the French Open in 2011. She also won the Australian Open and returned to Melbourne Park in January 2015 to announce her pregnancy. 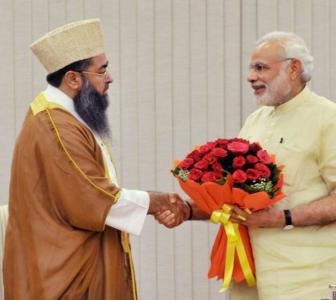 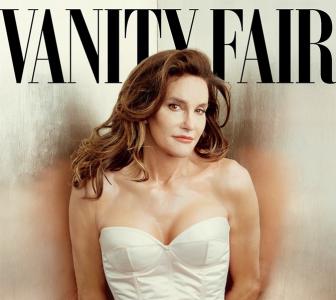 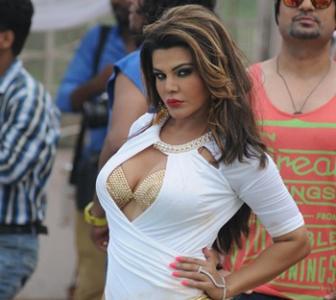 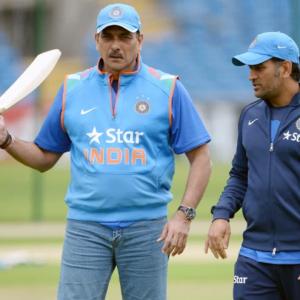 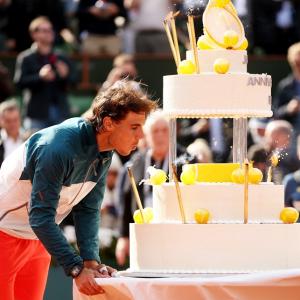