Italy "keeps on dreaming" after record medal haul in Tokyo

Italians across the country hailed a great summer, during which they also won the European soccer championship and the Eurovision song contest.

IMAGE: Filippo Tortu of Italy celebrates with his national flag after winning the Men's 4 x 100m Relay gold. It was the Azzurri's first gold in the men's sprint relay and their first medal of any colour in the event since they won bronze in 1948. Photograph: Kai Pfaffenbach/Reuters

Italians packing for their mid-August break rejoiced on Friday as the country's athletics team won their fifth gold in Tokyo, pushing their overall medals total at a single Olympics above the previous record of 36 set at the 1960 Rome Games.

"Italy keeps on dreaming ... we're the fastest in the world," read the headline of leading daily Corriere della Sera after Italy won a shock 4x100 metres men's relay gold, beating Britain by one-hundredth of a second.

It was the Azzurri's first gold in the men's sprint relay and their first medal of any colour in the event since they won bronze in 1948. Italy had also never won more than three golds in athletics at a single Olympics before.

Italy have won 38 medals so far, surpassing the target of 30 set by CONI and a consensus projection of 29, according to website Projects FiveThirtyEight.

IMAGE: Gianmarco Tamberi of Italy celebrates after winning Men's High Jump at the gold at the Tokyo Olympics on August 1. Photograph: Hannah Mckay/Reuters

President Sergio Mattarella called Malago after the sprint relay to praise the athletes and invite them to his Rome palace.

"Another day to frame in Tokyo, great Azzurri," Prime Minister Mario Draghi said in a tweet.

Italians across the country hailed a great summer, during which they also won the European soccer championship and the Eurovision song contest.

"Take this year, store every detail of it in your heart: that's how we need to live our lives. Always," Francesco Carabelli tweeted.

These achievements have brought a feel good factor back into the country after a difficult 18 months, during which the country suffered the second-highest death toll in Europe after Britain due to the COVID-19 pandemic.

"More huge excitement to our country and to all Italians who have suffered in the last two years due to COVID," Malago said.

© Copyright 2021 Reuters Limited. All rights reserved. Republication or redistribution of Reuters content, including by framing or similar means, is expressly prohibited without the prior written consent of Reuters. Reuters shall not be liable for any errors or delays in the content, or for any actions taken in reliance thereon.
Related News: Giovanni Malago, Italy, Azzurri, CONI, IMAGE
COMMENT
Print this article 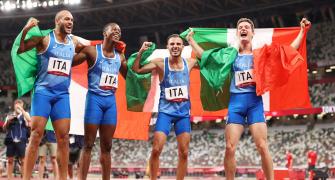 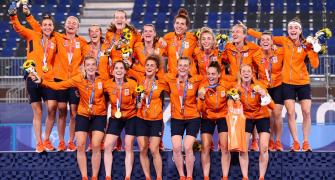 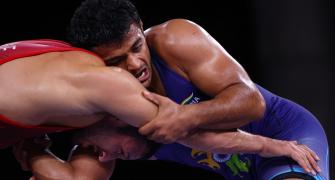 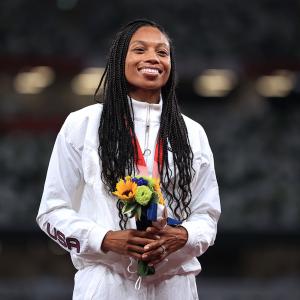 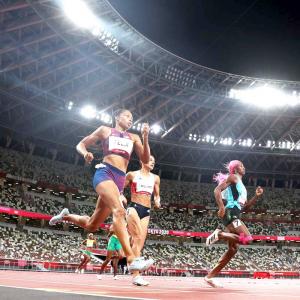