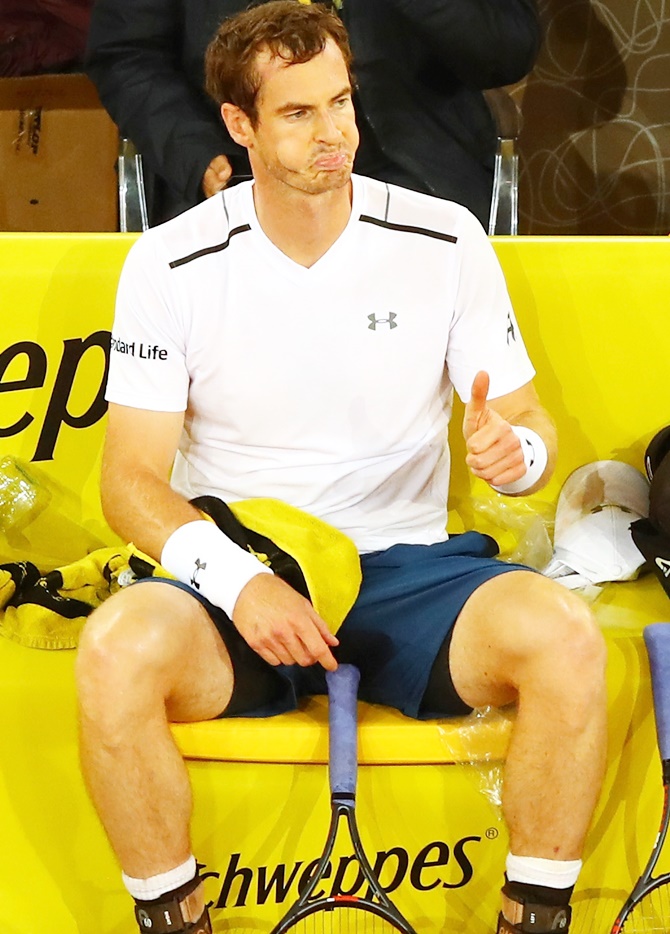 Defending champion and world number one Andy Murray was swept aside by home favourite Fabio Fognini at the Italian Open on Tuesday, being completely outplayed in a 6-2, 6-4 defeat.

Only a late spell of resistance when he reeled off three games at 1-5 in the second set kept the scoreline respectable as the British player's worrying slump in form continued ahead of this month's French Open.

An inspired Fognini, whose wife former US Open champion Flavia Pennetta is expecting their first child this week, thumped 31 winners in his first victory over a world number one.

Murray has won only five of his last 10 matches but while he continues to search for some spark in a lacklustre claycourt season, Novak Djokovic, the man he usurped as world number one last November, is finding his just in time for Roland Garros.

The Serb built on last week's encouraging showing in Madrid to beat qualifier Aljaz Bedene 7-6(2), 6-2 in his opening match.

Djokovic has struggled for form this year and recently split with his entire coaching staff but his game looked in good order against Bedene on Court Centrale in Rome.

He was pushed hard in the opening set by 55th-ranked Bedene and had to recover an early service break but he stepped on the gas in the second set to cruise through to the third round.

"A little bit of a slow start, but Bedene is the kind of player that gives you good rhythm," world number two Djokovic, beaten in the Madrid semis by Rafael Nadal, said.

"I had some good exchanges, some good games with rallies and it felt right, especially in the second set."

There were also wins for sixth seed Marin Cilic against American Ryan Harrison and ninth seed David Goffin, who came from a set down to beat Spain's Fernando Verdasco. 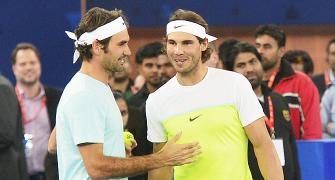 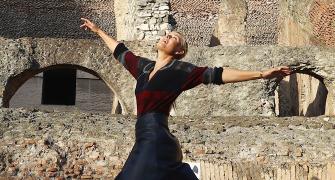 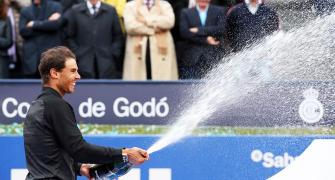 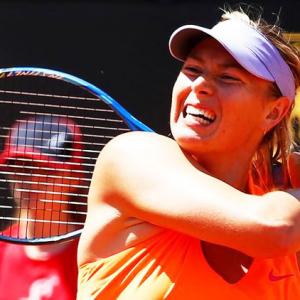 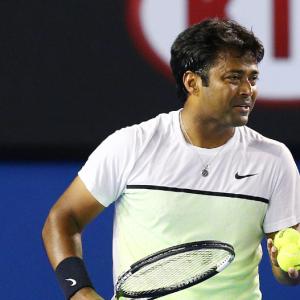