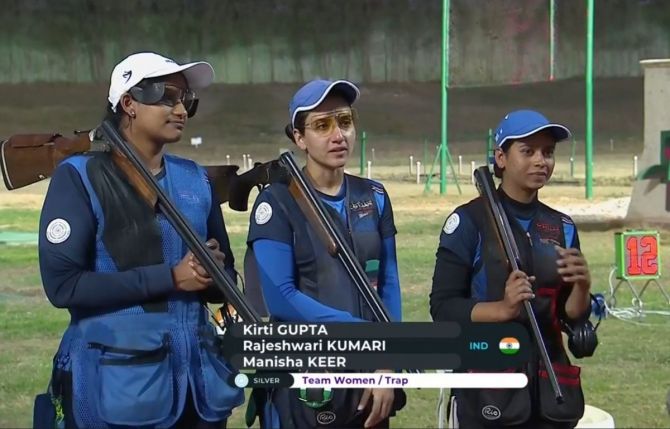 Indian women's trap team trio of Kirti Gupta, Manisha Keer and Rajeshwari Kumari lost 4-6 to Russia to settle for a silver medal on the concluding day of the ISSF World Cup in Cairo.

The Indian team engineered a fantastic comeback in the gold medal match on Thursday, coming back from 0-4 down to tie the final at 4-4. However, it could not hold on in the last series of 15-shot per team and had to be content with second best.

The trio's effort ensured that the Indian squad finished the World Cup with two medals, with the men's skeet team bagging a bronze earlier in the tournament.

Kirti, Manisha and Rajeshwari shot a combined score of 444 to make it to the gold medal match along with Russia, who topped the qualifying round with a total of 463. There were a total of seven 25-shot rounds, five of which had been shot in the previous days.

On Thursday, all three Indian women shot scores of 20 or more in the final two qualifying rounds, with Manisha top-scoring for them with 158 out of 175 shots.

The men's trap team however, could not make it to the medal rounds after shooting a combined score of 469 to finish sixth out of 11 teams in the fray.

Russia and Croatia made it to the gold medal match while hosts Egypt and Slovakia were to fight it out for the bronze.

Neeraj in line for bronze, other grapplers lose

India's Greco Roman wrestler Neeraj kept himself in contention of a bronze medal in the 63kg but four of his compatriots lost on the opening day of the UWW Ranking Series event in Rome on Thursday.

Neeraj began by losing his quarter-final 1-4 to Sultan Aseetuly but since the Kazakshtan's wrestler reached the final, he got a repechage round.

Making the most of the chance, Neeraj defeated Russia's Aleksei Tadykin 7-3 to book himself a slot in the bronze play-off, in which he will clash with America's Samuel lee Jones.

Gaurav Duhoon though squandered his opportunity when he lost his repechage round in the 67kg as he lost to Turkey's Murat Firat by technical superiority.

Manish was ousted from the 60kg competition after his quarterfinal defeat against America's Ildar Hafizov by technical superiority.

In the 87kg, Sunil Kumar lost in the Qualification round to Russia's Bekkhan Ozdoev by technical superiority.

Sania Mirza's first tournament in more than a year ended with a semifinal defeat as she was ousted from the Qatar Total Open along with her partner Andreja Klepac, in Doha on Thursday.

Sania and her Slovenian partner lost 5-7, 6-2, 5-10 to America's Nicole Melichar and Dutch player Demi Schuurs in one hour and 28 minutes.

Playing against players, who are ranked 11 and 12 in the world was tough but it was a decent outing for Sania, who recovered from COVID-19 recently, and her partner.

It was first tournament for the Indian since last February.

Sania and Klepac split $US10000 and earned 185 ranking points each. Since Sania was not defending much points, it will help her improve her ranking.

Sania will break back into top-200 and is expected to climb to the 177th spot from the current 254.

Halep pulls out of Dubai Tennis Championships with back issue

Defending champion Simona Halep has withdrawn from next week's Dubai Tennis Championships with a lower back complaint, organisers of the WTA 1000 tournament said on Thursday.

World number three Halep, who also pulled out of this week's Qatar Open in Doha, has not played a competitive match since losing in straight sets to Serena Williams in the Australian Open quarter-finals last month.

"Unfortunately I am not feeling 100% in my lower back, and I have made the tough decision to withdraw from the 2021 Dubai Duty Free Tennis Championships," the 29-year-old Romanian, who also won the Dubai event in 2015, said in a statement.

"I have great memories from winning my 20th WTA title after some really tough matches in Dubai last year so I'm disappointed that I won't be able to defend my title."

Halep follows world number one Ash Barty, who is recovering from a leg injury, in skipping the Dubai event, which runs from March 7-13.

Indian challenge at the World Table Tennis Contender series ended after veteran Sharath Kamal was beaten by World No 7 Lin Yun-Ju of Chinese Taipei in the men's singles pre-quarterfinals in Doha on Thursday.

World No. 32 Sharath, who was playing his first international tournament after a year's break due to the COVID-19 pandemic, couldn't gain momentum despite showing good resistance in the latter part of the match against the higher-ranked Yun-Ju.

The Indian women's hockey team ended its tour of Germany with yet another defeat, going down 1-2 in the fourth and final match in Dusseldorf on Thursday.

Naomi Heyn (29th) Charlotte Stapenhorst (37th) scored for the world number three side before Lalremsiami (51st) pulled one back for the visitors late in the game.

It was India's fourth defeat in as many matches as the team stayed winless in the tour.

After rain delayed the start of proceedings, Germany found a lively tempo to their attack and earned a penalty corner with just ten minutes on the clock.

Savita and her defence stood firm to see off the threat. India, too, were awarded a PC just minutes later. But Germany's defensive line ensured that the score remained goalless after the first quarter.

With barely a minute left before the end of the second quarter, Heyn put the hosts in the lead with a brilliant field goal.

Germany continued to push forward after the interval and got their second PC. India once again showed good composure in defence but the German side steadily started to build a series of attacks.

The hosts took a 2-0 lead after Stapenhorst found the back of the net in the 37th minute.

The Indian side fought hard in the fourth quarter and put extensive pressure on the German defense line.

Lalremsiami found the back of the net in the 51st minute, but Germany protected their lead well in the closing stages to pick up their fourth successive win of the tour.

This year's 24 Hours of Le Mans endurance race has been postponed from June to August when spectators should be able to attend, organisers said on Thursday.

Last year's race at the Sarthe circuit in western France was held in September without fans due to the COVID-19 pandemic.

"This year’s race will see the new Hypercars make their on-track debut and the ACO thus remains extremely keen to have fans attend," the Automobile Club de l'Ouest said in a statement.

"Although it was a tough decision to make, it is the right one," said ACO president Pierre Fillon. "Holding the 24 Hours of Le Mans behind closed doors for the second year running would be unthinkable.

"We are therefore doing all we can to avoid that happening and to give competitors a clear view of the whole season. We are working very hard to put on a safe event, with all the necessary health precautions in place." 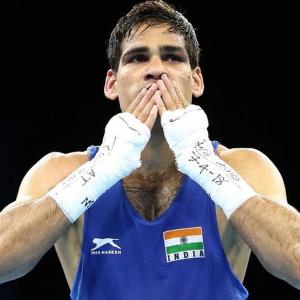 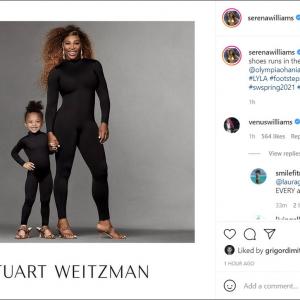