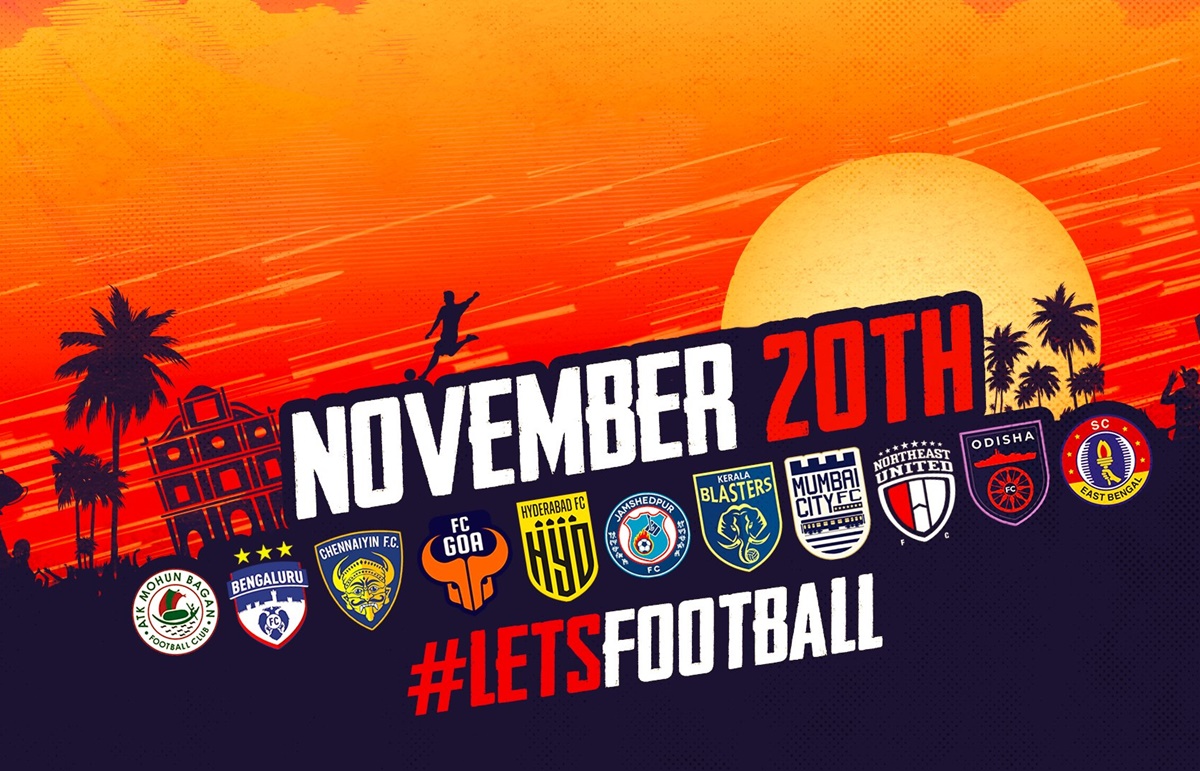 ATK Mohun Bagan will face Kerala Blasters in the opening match of this year's Indian Super League on November 20 as the high-profile event, to be played behind closed doors, unveiled just the first leg fixtures on Friday due to the uncertainty caused by the COVID-19 pandemic.

ATK clinched the title last season after beating Chennaiyin FC in the final though FC Goa won the league phase shield to grab the AFC Champions League spot. ATK have since merged with I-League champions Mohun Bagan and they will play as one club.

The ISL organisers released the fixtures of only the first half of the 11-team league. The schedule covers matches to be played till January 11, 2011. The remaining fixtures will be released later.

The much-anticipated first clash between Kolkata sides ATK Mohun Bagan and SC East Bengal will be played at Tilak Maidan Stadium at Vasco on November 27.

Following a buy-out of majority stake by Kolkata-based Shree Cements, former I-League giants East Bengal have now become SC East Bengal and they are making their first foray in the ISL.

Home side FC Goa play their first match against former champions Bengaluru FC on November 22 at Fatorda in Margao.

This year's ISL is being staged entirely in Goa behind closed doors in three venues due to the raging pandemic.

Earlier this month, seven players and an assistant coach of NorthEast United, Khalid Jamil, tested positive for COVID-19 after arriving in Goa.

If any player or official tests positive, he will have to be quarantined immediately and will need to have three negative results in seven days to be able to join back.

Before their arrival in Goa, all teams were required to have three negative test results.

Following their arrival, the players and officials were put under quarantine for 10 days (14 for foreign players) during which five tests were conducted.