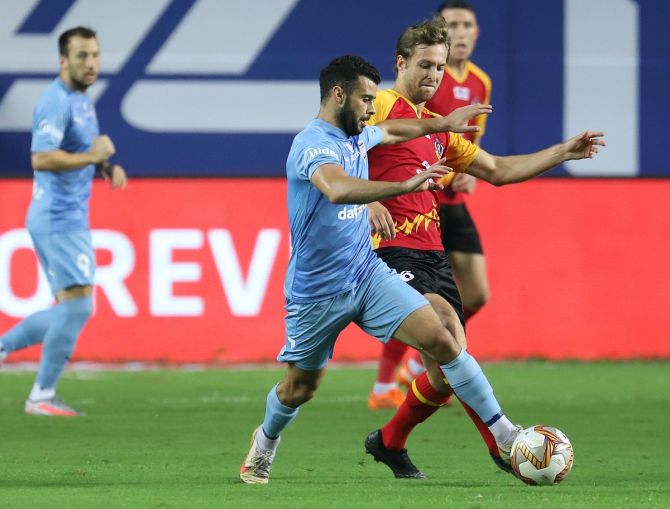 Mumbai City FC downed SC East Bengal by a solitary goal to consolidate their position atop the standings with a five point-lead in the Indian Super League, in Vasco, on Friday.

The Kolkata giants displayed a fine passing game, played with intent but a momentary lapse in defence in the 27th minute cost them three points at the Tilak Maidan Stadium.

A horror of defence from the Red and Gold saw Mourtada Fall give the lead from a Cy Goddard corner.

The Senegalese centre back was left unmarked inside the box as he utilised Hugo Boumous' cross to perfection with his soaring header to give Mumbai the all-important goal.

The win opened up a five-point lead over ATK Mohun Bagan atop the 11-team standings as it also ended a seven-match unbeaten streak of SC East Bengal who slumped to 10th place with 12 points from 13 matches.

For Mumbai, they stretched their unbeaten run to 11 matches as they now have 29 points from 12 matches.

The Robbie Fowler-coached side put up a better display in the second half and ended up having a 60 per cent share of possession and a better passing accuracy but they were simply unable to find that cutting edge to convert their share of chances.

Nigerian Bright Enobakhare's deft touch in the 74th minute set up Anthony Pilkington inside the box but the Irishman's shot was wayward and sailed over the crossbar.

In the 79th minute, Narayan Das' powerful shot from the left flank had dropped straight on the roof of the net.

In the 87th minute, Harmanpreet Singh also wasted an opportunity as he failed to keep his header on target after Aaron Holloway curled in a brilliant cross.

"Obviously we had a sloppy first-half. We were solid in the second-half but could not take our chances. We probably should have won the game otherwise. We are very disappointed," Pilkington said. 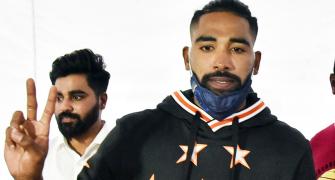 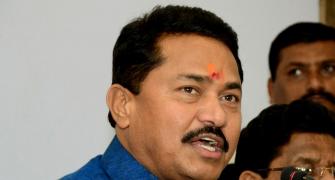 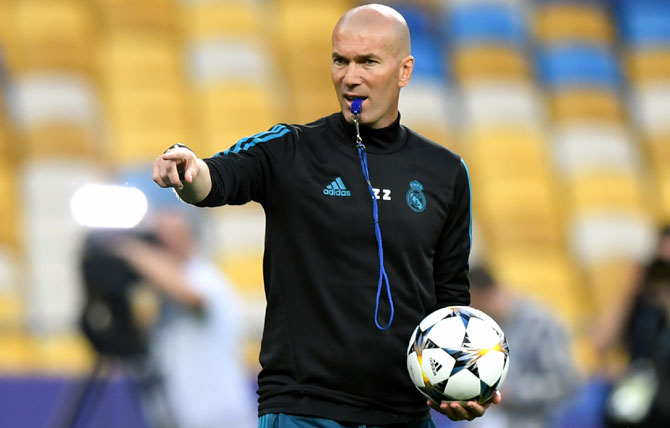 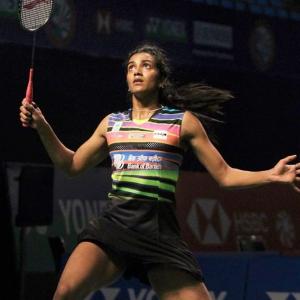