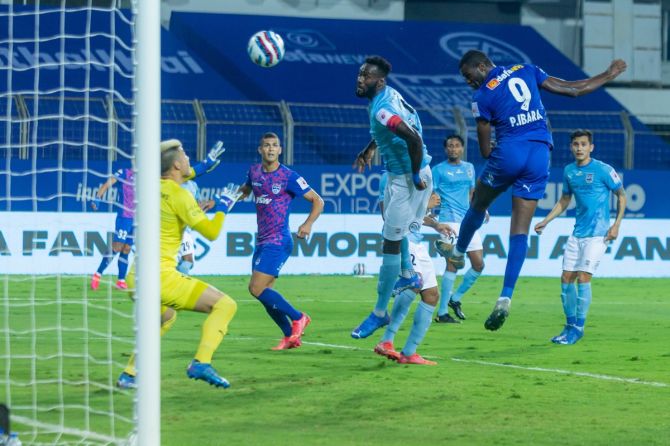 The loss meant Mumbai City FC missed the chance to regain the top spot and have collected only two points in their last five matches, while Marco Pezzaiuol's men are only three points away from fourth place in the points table.

Danish Farooq (8th minute) gave the Blues an early lead which was extended to three by Prince Ibara (23rd, 45th), who scored a first-half brace with two towering headed goals.

BFC keeper Gurpreet Sandhu was called into action early as he saved two attempts from Cassio Gabriel and Bipin Singh within minutes following the kick-off.

However, it was BFC that took the lead through Danish Farooq, whose left-footed drive from outside the box gave no chance to Phurba Lachenpa in Mumbai goal.

Ibara then joined the party after burying a header from close range to double the lead with only 23 minutes on the clock. The cross from Roshan Naorem was brilliant and the striker from Congo made no mistake in finding the back of the net.

The Blues continued to pile more pressure on the Islanders and created several scoring opportunities around the half-hour mark.

Des Buckhingam's men could not manage to contain the deficit to two goals as Ibara scored again with a header moments before the halftime whistle.

Roshan Naorem was again the provider with an accurate corner which saw the tall forward leap the highest to head the ball home.

The start of the second half saw more of the same, with BFC threatening to score. However, Mumbai got more hold of the possession and created better chances to reduce the deficit.

Sunil Chhetri was brought on to replace Ibara who left the pitch owing to an injury. Five minutes past the hour mark, Apuia saw his half-volley from long-range hit the right-sided post and come out.

Ajith Kamaraj replaced Naorem who was struggling with a muscle issue late into the match.

The fourth official added five minutes for stoppages but Mumbai could not break the BFC defence. The Blues held on to a well-deserved clean sheet and secured all three points in a sensational overall performance. 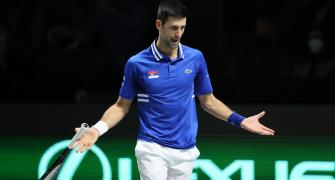 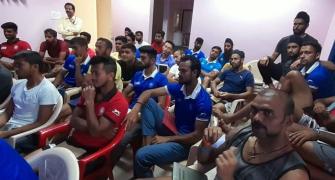 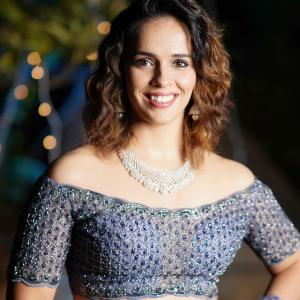