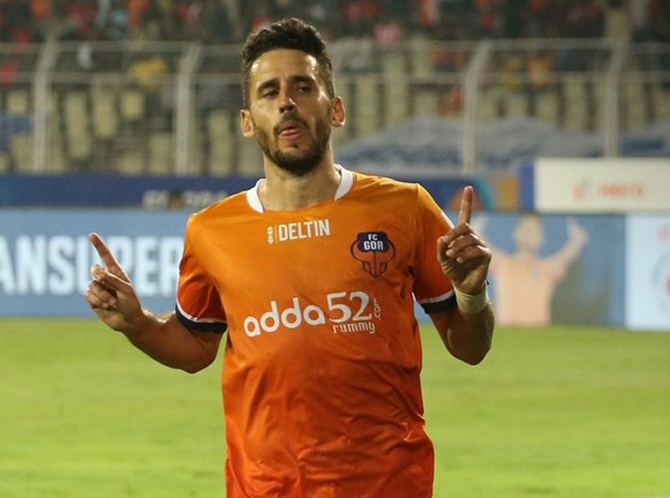 FC Goa became the first team to guarantee themselves a spot in the Hero Indian Super League 2019-20 semi-finals with a 4-1 win over Hyderabad FC, at the Jawaharlal Nehru Stadium in Margao, Goa, on Wednesday.

Currently at the top of the table with 33 points from 16 matches, the Gaurs will finish in the top four even if they end up losing their last two matches in the league stage.

Hugo Boumous gave Goa the lead in the 19th minute and Boumous made it 2-0 with a brilliant solo goal in the 50th minute.

Corominas converted a late penalty in the 85th minute to complete the rout. 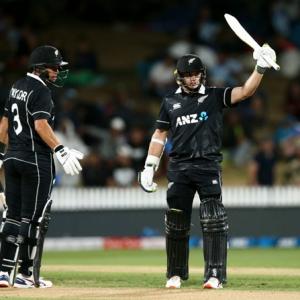