Mumbai captain and marquee player Forlan, a former Atletico Madrid and Villareal star, scored the all-important goal in the 85th minute to help his side record their third win in seven matches.

With today's win at the Rabindra Sarobar Stadium, Mumbai jumped three places to be at the top spot of ISL table with 11 points from three wins, two losses and two draws, pushing NorthEast United to the second position. NorthEast have 10 points from six matches.

This was Forlan's second goal in the tournament after he scored from the spot in Mumbai's 1-0 win against NorthEast at home on October 7.

For ATK, it was their first loss in six matches and they are now on third spot with nine points from two wins, three draws and one loss.

The first half was an entertaining end-to-end contest but neither team was successful to get the goal. Mumbai had a wonderful chance to take the lead in the 33rd minute but ATK goalkeeper Debjit Majumder made a vital save as he palmed over a ferocious shot by Sony Norde.

The home side started the second half brightly by introducing Bidyananda Singh, who whipped in some dangerous crosses in. After that, both the teams settled down and the match looked heading for a stalemate.

But then came the game-changing moment in the 85th minute when 37-year-old Forlan put in Norde's deflected shot-cum-cross into the back of the ATK net. This was Forlan's first goal from an open play.

ATK got a chance at the very end when they earned a free kick at the edge of the Mumbai box. Javier Lara took it and his powerful shot was on target but only to see Mumbai keeper Albino Gomes making a diving save. 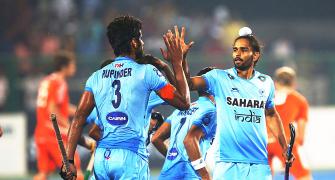 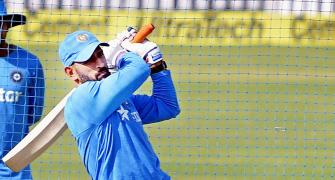 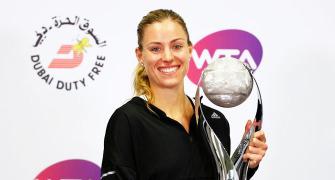 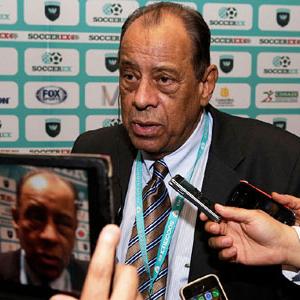