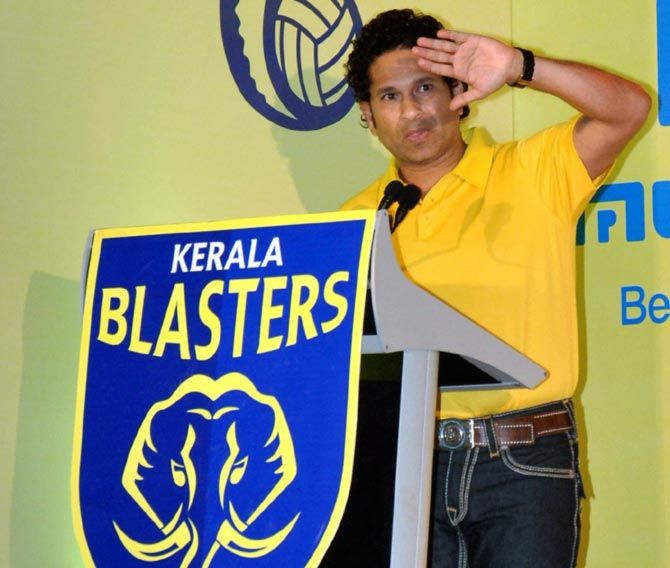 Legendary Sachin Tendulkar along with his one-time opening partner Sourav Ganguly will be once again seen together along with Bollywood A Listers like Ranbir Kapoor, Hrithik Roshan and some of the other prominent actors like John Abraham and Abhishek Bachchan at the opening ceremony of the cash-rich Indian Super League.

The team co-owners and marquee players would be introduced at the glittering opening ceremony in Kolkata on Sunday and all the eight franchises have been allotted one-minute slot each to showcase their traditional songs and dance.

Atletico de Kolkata and Mumbai City FC are pitted against each other in the opening match while the remaining six along with their respective teams would form a circle with the main stage in the centre where Bollywood actors Priyanka Chopra and Varun Dhawan would perform.

Punjabi dhol would be the theme of Delhi Dynamos who have roped in dhol artist Hanif Aslam Dafrani, who has earlier performed for many Bollywood songs like Kajra Re, Jhoom Barabar Jhoom.

Puneri 'dhol tasha' which is famous during Ganapati immersion would be part of the FC Pune City, while Kerala Blasters have brought in Malayalam music composer Ronnie Raphael.

New Delhi is set to play host to the inaugural Hero Indian Super League and it’s set to be a star-studded affair. 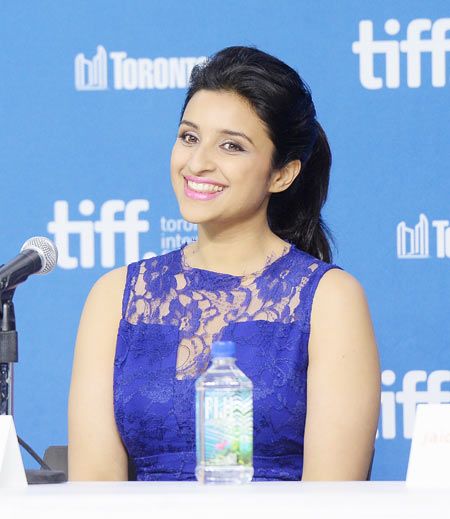 Players of Delhi Dynamos will be cheered on from the sidelines by Bollywood actors Parineeti Chorpra and Ayushmnan Khurana offering their support from the stands at the JLN Stadium.

Delhi Dynamos are already high on star value with their marquee player -- Alessandro del Piero, the Italian football legend and also the most expensive player in the ISL, in their ranks. The team also has national team stalwarts Francis Fernandes, Steven Dias along with Danish strikers Mads Junker and Morten Skoubo.

This is the first time Delhi is getting its very own football team, and the crowds will get to enjoy the home matches at the beautiful JLN Stadium with live entertainment and music.

Sameer Manchanda, team owner of Delhi Dynamos said, "We are happy to have Parineeti and Ayushmann as Delhi Dynamo fans. It'll be fun to cheer the team together at the JLN Stadium!"

The team launched its tickets on bookmyshow.com earlier this week, and with ticket pricing starting at just Rs 200, some sections are already sold out.

ISL is scheduled to kick off in Kolkata on Sunday.

Delhi Dynamos FC is owned by DEN Networks Limited, the leading cable TV company of India. DEN has recently launched its Broadband service and has also entered into a JV with Snapdeal to launch a TV Shopping channel. 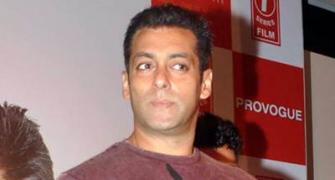 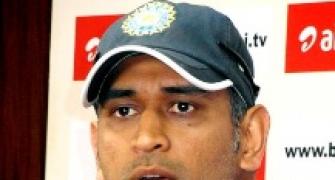 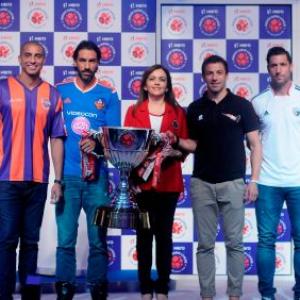