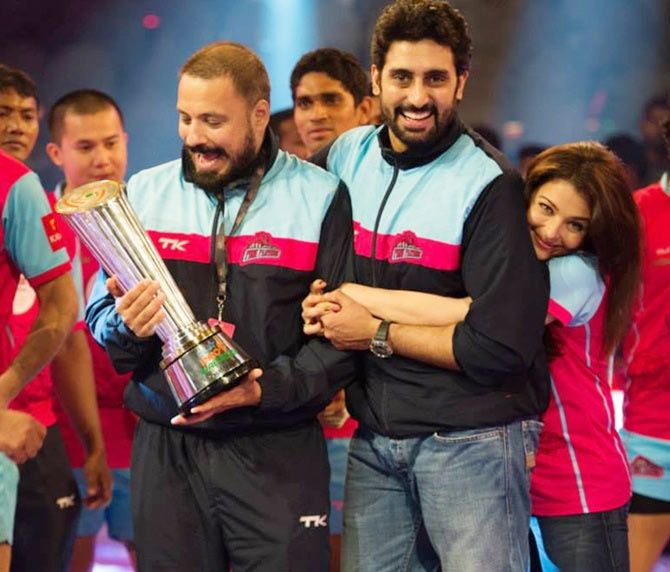 Actor Abhishek Bachchan is keen to explore sports entrepreneurship more seriously after his stint as the owner of a team in the Pro Kabaddi League (PKL). He is in the process of setting up a separate company to handle his ventures in the business of sports, which should be in place by the time the second season of the PKL takes off in March 2015.

Bachchan, who claims sports is one of his abiding passions, also snapped up the opportunity to own a football team in the IMG-Reliance and Star India-promoted Hero Indian Super League.

The actor teamed up with Vita Dani of Asian Paints to pick up the Chennai team – Chennaiyin FC -- when the Sun group backed out of the league, giving up the Bangalore franchise.

Indian cricket captain Mahendra Singh Dhoni picked up a minority stake in the team in the run-up to the launch of the league.

“Chennai is a great city with people excited about sports. I wanted to invest in football and when the opportunity came along, I was glad to be part of the league. Getting Mahi on board made perfect sense, given how popular he is with the people of Chennai, thanks to his stint with the Chennai Super Kings in the Indian Premier League,” says Bachchan. 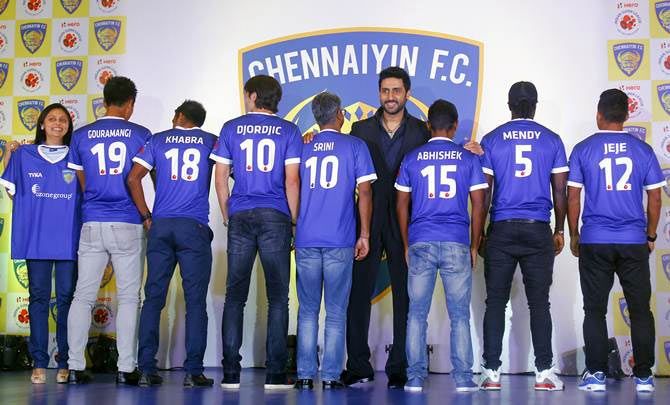 As of now, the actor-cum-producer has no plans of getting more investors on board. Further stake sales can wait, he feels, and he is sure that he will continue to hold the majority stake in the team. Like his peers in the league, Bachchan also gives the team three to five years for breaking even.

“Life is unpredictable though and you never know how the league will perform until the first season is through. In the case of the PKL, I factored a waiting period of at least three years to a maximum of five years before I could break even. Given the way the league and the game clicked with the audiences and the performance of the team, I am now looking at reaching break-even point as early as the March 2015 season of the PKL and maybe even pull in some profits in the one after that,” he reveals.

Chennaiyin FC has signed on the Ozone group as jersey sponsors for this season and will be looking at more brand partnerships as the league progresses. 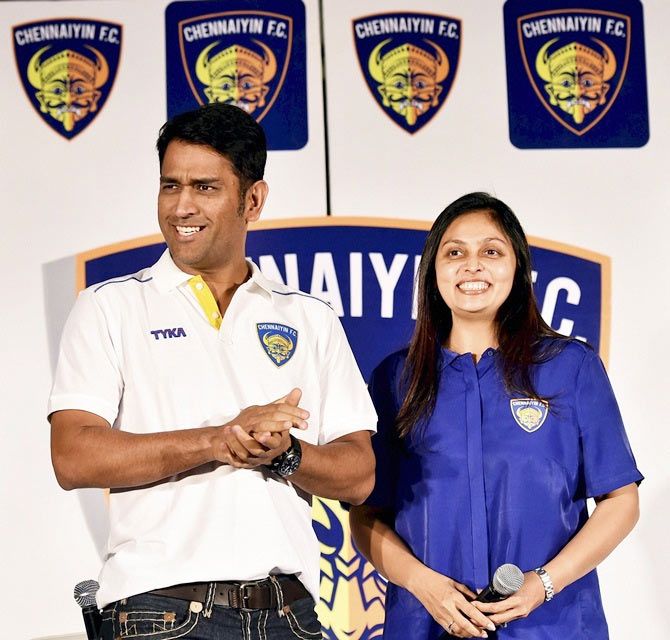 Bachchan, also an avid basketball fan would be glad to be a bigger part of the game in the country if the chance is available.

However, for now, his sports entrepreneurship plans will be limited to kabaddi and football. He and his team are preparing to float a women's kabaddi league in the future. The 38-year-old actor reveals that they have been working on it for the past four months and hope to launch one in the next 12-18 months.

“Kabaddi is one game where the men's and women's teams (in India) are equally illustrious and I feel there is great scope for a tournament for women as well,” he says.

So does this mean we shall see less of the Abhishek the actor?

“I am and will always be an actor first. But sports is a passion and I am glad to be involved in it. Luckily, I have so far been able to handle both and hope to continue doing so,” Bachchan says.