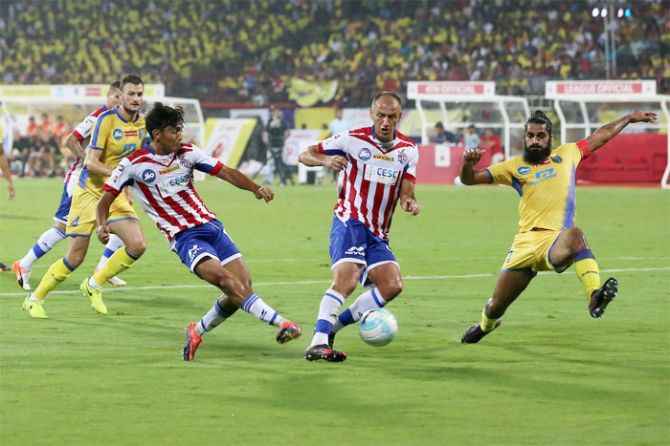 Defending champions ATK and last edition's losing finalists Kerala Blasters played out a dull goalless draw in the opening match of the fourth edition of the Indian Super League in Kochi on Friday.

This was the first time that ATK drew their first away match in an ISL match, having won in the earlier three occasions.

Former Manchester United striker Dimitar Berbatov made his ISL debut, but the 36-year-old Bulgarian could not do much in the whole match.

The match was a box-to-box affair with very few chances coming the way of both the sides. ATK had four shots on target while Kerala had two in the entire match.

ATK, coached by former Manchester United striker Teddy Sheringham, dominated the match with more than 60 per cent possession. They controlled the match for long spells but failed to find the target and create chances.

The Yellow Army turned up at full strength at the Jawaharlal Nehru International Stadium but they must be disappointed with the display of their side.

The Kolkata-based side had one real chance in the match but Jose Branco's terrific effort hit the Kerala goal post in the 71st minute. That was the closest to scoring in the match. Branco cut in from the left, took it on his right and curled it only to see the ball hit the post after beating the goalkeeper.

Four minutes later, Robin Singh who had just come into the game, made an immediate impact from the left side. He collected a pass and made his way towards the byline before drilling a low cross towards the near post but his ATK team-mate Hitesh Sharma failed to connect it.

In the final minute, Berbatov had a header off a corner from the right but without much power. It deflected off one of his team-mates but ATK goalkeeper Debjit Majumder dived to his right for a good save. 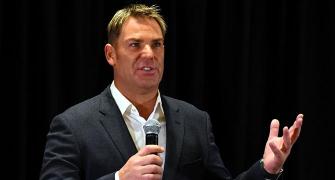 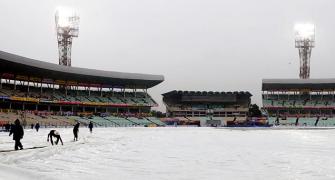 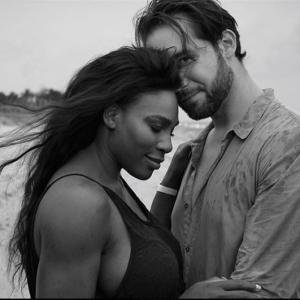 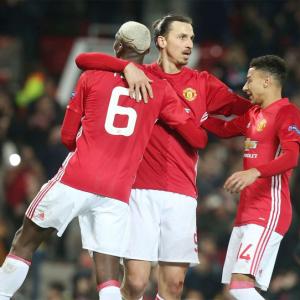