In a last-ditch attempt to fetch M C Mary Kom a berth at the Rio Olympics, the Indian Olympic Association and ad-hoc committee administering boxing in the country have officially sent a request for a wildcard entry to the celebrated boxer who could not make the cut via the qualifiers.

"Mary Kom had sought our assistance in the matter and we have written to the International Boxing Association (AIBA) to request for a wildcard for her," IOA President N Ramachandran said.

The ad-hoc committee, headed by Kishen Narsi, has also written to AIBA, seeking what is officially called a Tripartite Commission Invitation Place.

There is only one such place on offer in the 51kg category, in which Mary Kom competes.

"...we appeal to you to kindly consider her case that's extraordinary for a TRIPARTITE COMMISSION INVITATION," the committee's letter to AIBA stated.

"...our humble request to AIBA is to consider her participation in Rio as a special case wherein a world class athlete who has 5 world titles in her bag and 16 years of illustrious career that can add value to Rio Olympics with her swansong appearance as well...," the letter added.

"She has been practising hard and certainly hopes that she would prove to be a force to reckon with and the prayers of billions across the country and her well wishers across the globe will propel her, maybe, to win another medal at Rio. This would add another illustrious story to Boxing history and

help AIBA's cause of making Boxing the most talked about sport as well."

Mary Kom failed to earn an Olympic ticket after losing in the second round of the World Championships last month. 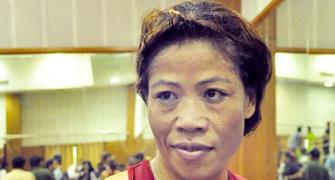 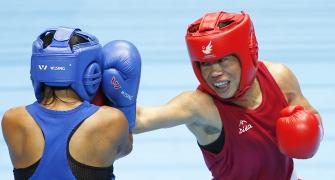 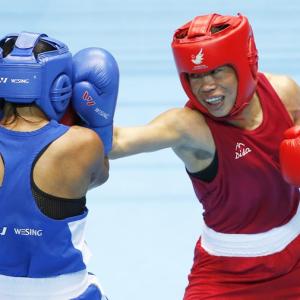 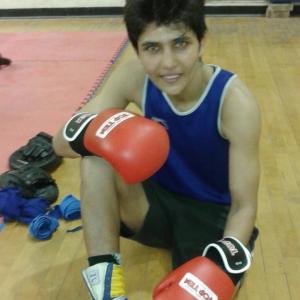