The 23-year-old was one of six home players sent spinning out of the tournament on Tuesday, including former US Open champion Sam Stosur and Australian women's No. 2 Daria Gavrilova. 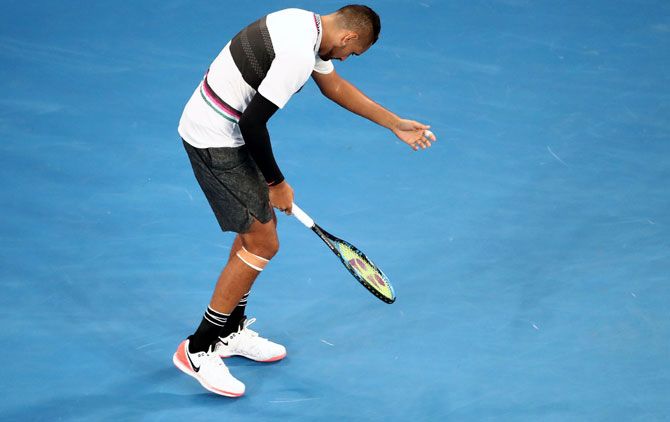 An injury-hampered Nick Kyrgios crashed out of the Australian Open first round on Tuesday with a 6-4, 7-6(5), 6-4 thrashing at the hands of Milos Raonic that capped a dismal day for the host nation.

A prodigious yet polarising talent, former quarter-finalist Kyrgios suffered his earliest exit from Melbourne Park, leaving further doubts as to whether the 23-year-old Australian can realise his potential.

In a match neatly summarising Kyrgios's roller-coaster career, the 52nd-ranked player spent much of the night muttering expletives about the condition of his right knee and had a trainer working on the injury between sets.

When on his feet, he was often thrilling to watch under the lights at Melbourne Arena but gifted free points to the Canadian 16th seed with a slew of botched trick shots.

Kyrgios said his knee had nothing to do with the result and paid Raonic full credit for serving up a storm in the one-sided clash.

He then snapped at a reporter for asking about the injury.

"I don't know why we're talking about it. I literally just said it had nothing to do with my loss," he said.

"Really pointless to keep asking me questions about it." 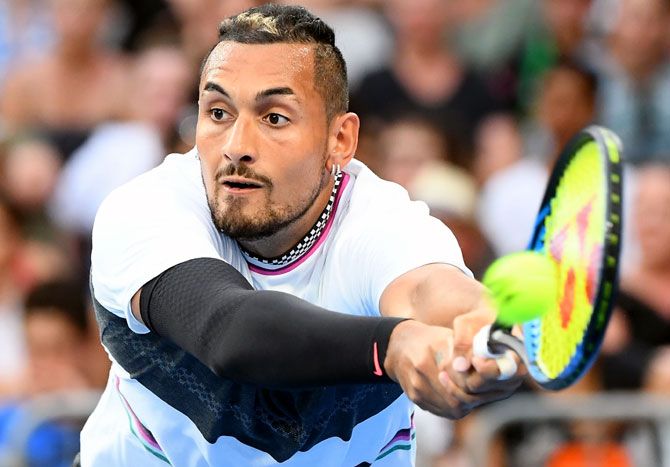 IMAGE: Nick Kyrgios was one of six home players sent spinning out of the tournament on Tuesday. Photograph: Scott Barbour/Getty Images

Kyrgios was caught up in a local media storm on Monday, when compatriot Bernard Tomic publicly pilloried Australia's Davis Cup captain Lleyton Hewitt and said neither of the players want to play under the twice Grand Slam champion.

"We all know who those players are: myself, (Thanasi) Kokkinakis, Kyrgios," Tomic told reporters at Melbourne Park after being eliminated in the first round.

Kyrgios distanced himself from the world number 88's comments.

"I don't know what to say. Like, I don't have a big deal with anything," he said.

Kyrgios was one of six home players sent spinning out of the tournament on Tuesday, including former US Open champion Sam Stosur and Australian women's number two Daria Gavrilova.

Raonic moved into a second round clash with former champion Stan Wawrinka.

© Copyright 2022 Reuters Limited. All rights reserved. Republication or redistribution of Reuters content, including by framing or similar means, is expressly prohibited without the prior written consent of Reuters. Reuters shall not be liable for any errors or delays in the content, or for any actions taken in reliance thereon.
Related News: Nick Kyrgios, Daria Gavrilova, Sam Stosur, Melbourne Park, Bernard Tomic
COMMENT
Print this article 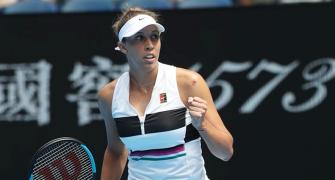 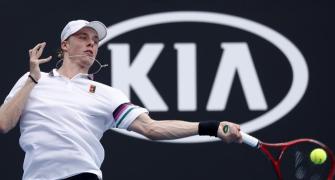 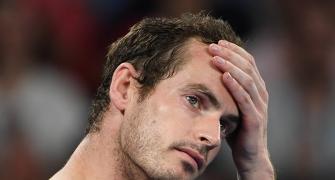 I'd be okay if Australian Open match is my last: Murray 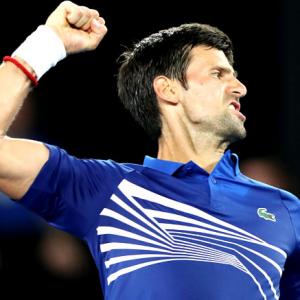 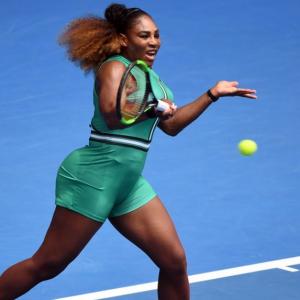 Stunning! From catsuit to Serena-tard