Indian boxer Vikas Krishan settled for a silver medal at the Invitational Olympic test event after withdrawing from the welterweight (69kg) category final due to a wrist injury.

The Asian Games gold-medallist, who was experiencing discomfort in his left hand wrist after the semi-final bout, decided to forfeit the summit clash against Qiong Maimaitituersun.

Maimaitituersun was a bronze medal winner at the Asian Games last year.

The 19-year-old Vikas, who won a bronze medal at the World Championships last month, had advanced to the last round after beating Azerbaijan's Ismet Eynullayev in the round of four (9-6).

Vikas, among the four Indian boxers to have qualified for the Olympics next year, sustained a blow to his left wrist while taking guard during the semifinal bout, which became the cause of the niggle.

The onsite doctor advised him against competing in the final bout.

A complete diagnosis will be done by the team doctor followed by an X-ray and MRI after his arrival in the country.

Earlier in the tournament, Asian Games silver-medallist Dinesh Kumar (81kg) had to settle for a bronze after losing his semi-final bout against Yamaguchi Florentino of Brazil.

In the women's event, five-time world champion MC Mary Kom made an early exit after losing to Argentine Pamela Paoloa Benavidez in the 51kg quarter-finals. 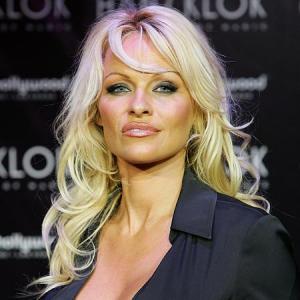