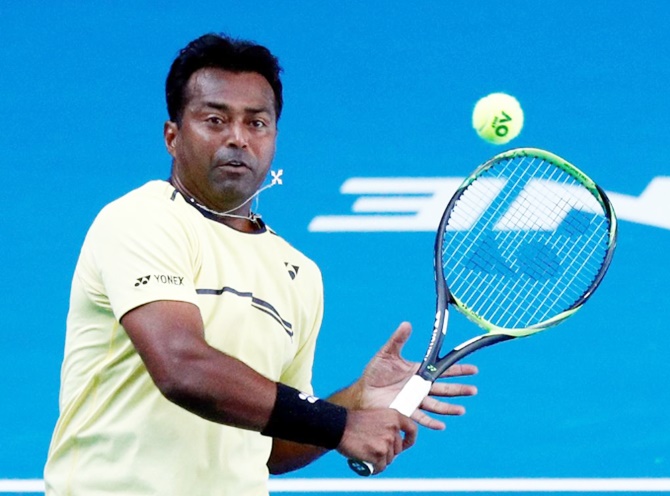 PTF had argued that if Indian pilgrims can visit Pakistan without any security threat, why can't the Indian team play matches in Islamabad, but the Independent Tribunal of the world governing body kept the games at a neutral venue.

"The Pakistan Tennis Federation (PTF) appealed the Davis Cup Committee decision to move the tie from Islamabad. The appeal was dismissed by an independent tribunal on Monday 18 November," ITF said in a statement.

"Further to the decision of the PTF not to nominate a neutral venue, in accordance with Davis Cup regulations, the Davis Cup Committee has voted in favour of the tie being hosted by the ITF on neutral ground at the National Tennis Centre in Nur-Sultan (previously Astana), Kazakhstan on 29-30 November," the statement added.

The tie was scheduled to be held in September but was pushed to November 29-30 after India expressed concerns about the safety of their players due to the prevailing diplomatic tensions between the two nations following the revocation of Article 370 in Jammu and Kashmir.

India have named a full-strength squad for the tie as all the top players, who had refused to travel to Islamabad, agreed to play on a neutral venue.