India’s 4x400 mixed relay team is in line for an Asian Games gold in the event after Kemi Adekoya of Bahrain was handed a four-year ban by the Athletics Integrity Unit (AIU) for failing a dope test.

The mixed relay team of Mohammad Anas, Hima Das, Arokia Rajiv and M R Poovamma had won the silver medal in the event at the Asian Games in Jakarta last year.

The ban on Adekoya, who was part of the gold-winning team, means India's silver will be upgraded.

Following the race, India had officially lodged a complaint against Bahrain for obstruction, but it was turned down.

Adekoya had also won the 400m hurdles gold at the Asian Games with India's Anu Raghavan finishing fourth. Raghavan is in line for the bronze. 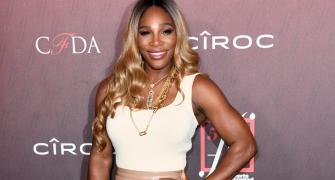 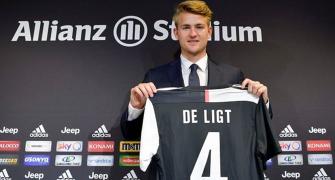 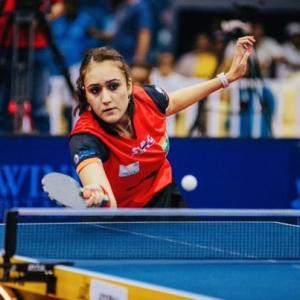 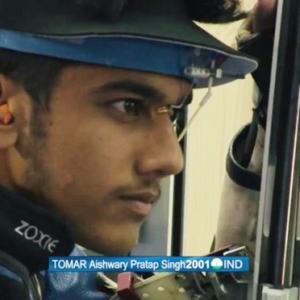