Indians at US Open: Paes, Sania, Bopanna reach second round 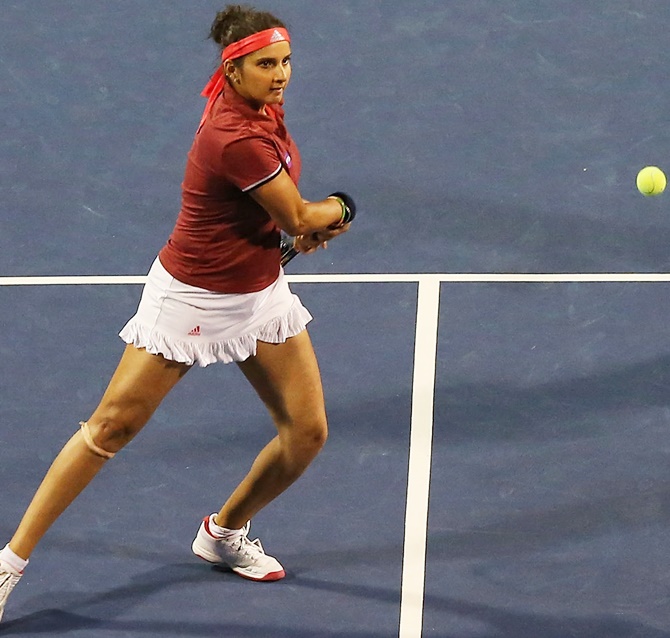 Indian tennis stars Leander Paes, Sania Mirza and Rohan Bopanna made a rampaging start to their campaign at US Open as they advanced to the second round of the US Open along with their respective partners after notching up contrasting wins at Flushing Meadows, in New York.

They will take on the winner of the match between Anastasia Rodionova of Australia and Juan Sebastian Cabal of Colombia and seventh seeded American pair of Coco Vandeweghe and Rajeev Ram.

The duo will meet the winner of the match between Swiss Viktorija Golubic and USA's Nicole Melichar and US-German combo of Madison Brengle and Tatjana Maria.

Men's Doubles pair of Rohan Bopanna and Frederik Nielsen of Denmark also reached the second round with a hard-fought 6-3, 6-7(3), 6-3 win over 16th seeds Radek Stepanek of Czech Republic and Serbian Nenad Zimonjic.

The Indo-Dane pair will square off against USA's Brian Baker and New Zealand's Marcus Daniell next. 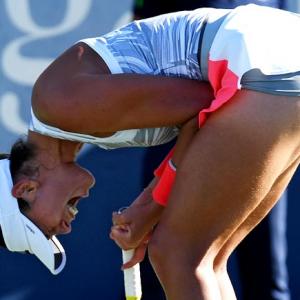 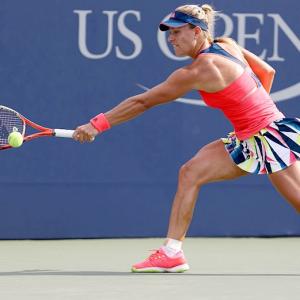