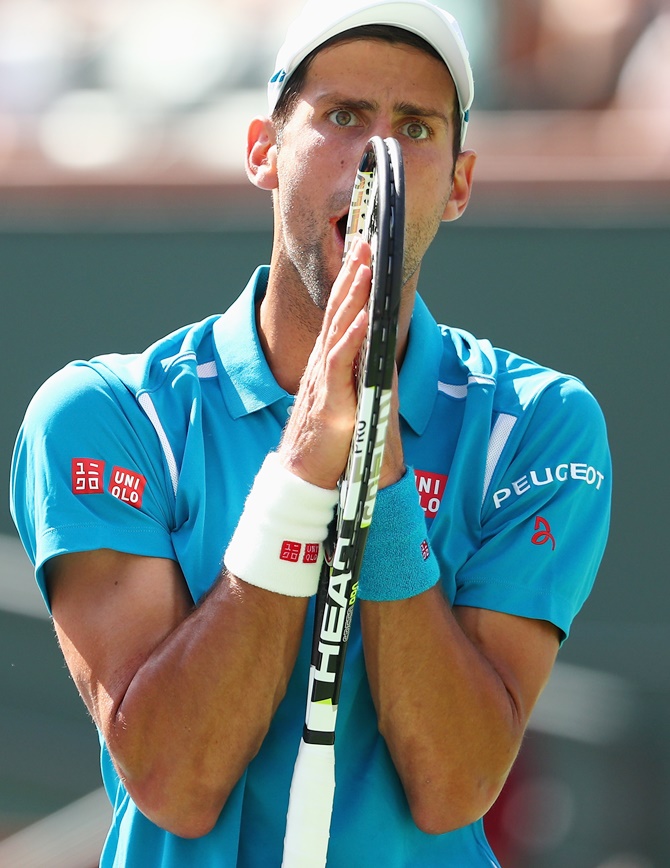 Defending champion and top seed Novak Djokovic moved a step closer to a fifth title at Indian Wells with a 7-6(5), 6-2 victory over long-time rival Rafael Nadal in the semi-finals of the BNP Paribas Open in California on Saturday.

Djokovic and Nadal treated the fans to several compelling rallies at the sun-baked Indian Wells Tennis Garden but the Serb, for the most part, held the upper hand and broke his opponent twice in the second set to secure victory.

After a protracted encounter that lasted nearly two hours, Australian Open champion Djokovic booked his place in Sunday's final where he will meet Canadian Milos Raonic, a 6-3, 3-6, 6-3 winner against Belgian David Goffin.

"There were things that I could have done better but I finished off the match very well and I am very pleased to get through to the final," Djokovic told ESPN in a courtside interview after improving his record against Nadal to 25-23.

"The first set was very close and decided by one or two points in a tiebreaker and I was just fortunate to get through that one.

"The second was back and forth and midway through I managed to make that crucial break that allowed me to start playing more aggressive. Overall, it was a tough match but that is what you expect when you play Rafa."

Breaks of serve were traded in the second and third games of an eagerly awaited showdown, before Nadal later squandered a set point in the 10th game when he netted a forehand.

Though the Spaniard came from 2-5 down in the tiebreak to level at 5-5, Djokovic edged ahead 6-5 after a strong first serve before clinching the set after a little more than an hour when his opponent netted a backhand.

Nadal came under increasing pressure to hold serve in the second set as Djokovic dominated their baseline exchanges and the Spanish left-hander finally cracked in the sixth game when he dumped another forehand into the net to trail 2-4.

Serving at 2-5, Nadal clawed his way back from 0-40 and saved five match points in all before another tired shot from the baseline sailed long to hand victory to Djokovic.

"I lost my way a little bit (in the second set), I got into his rhythm," the towering Raonic said after sealing victory in two hours to improve his record for the year to 14-1.

"But I really went for it in the third set and it came together. The most important thing for me was to stick to my identity and it was great to play here in my second (successive) semi-final and make the most of it."

© Copyright 2021 Reuters Limited. All rights reserved. Republication or redistribution of Reuters content, including by framing or similar means, is expressly prohibited without the prior written consent of Reuters. Reuters shall not be liable for any errors or delays in the content, or for any actions taken in reliance thereon.
Related News: Rafael Nadal, Novak Djokovic, BNP Paribas Open, Milos Raonic, Indian Wells
SHARE THIS STORYCOMMENT
Print this article 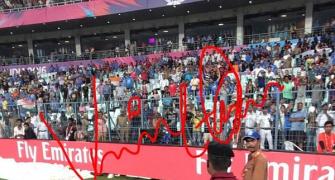 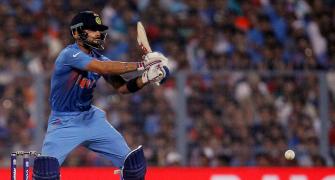 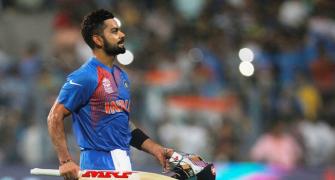 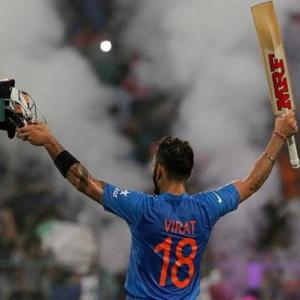