News
Business
Movies
Sports
Cricket
Get Ahead
Money Tips
Shopping
Sign in  |  Create a Rediffmail account
Rediff.com  » Sports » 'I'm here to be a part of the development of football in India' 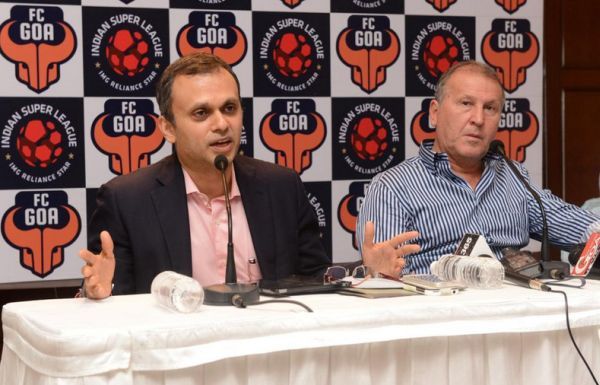 Amid the buzz surrounding what has been termed a game-changer for Indian football, Brazilian legend Zico says the 158-ranked nation's hopes of scaling greater heights in the world sport depends solely on the local players' "mentality" and their "ability" to develop.

The much-anticipated Indian Super League, a first in international football, is kicks off on Sunday and Zico is at the helm of FC Goa, one of the eight franchises that will be competing in the tournament which will run till December 20.

Many see the league as an initiative that will change Indian football forever. Called the 'White Pele' -- a sobriquet he loves to hate -- for his extraordinary skills with the ball, the 61-year-old Zico has his own take as far as benefits of ISL are concerned.

"It depends. If India would like to grow, it depends on the Indian football players' mentality. We can provide help through our rich experience and coaching but the ability to grow lies solely with the player," Zico said.

"I am here to extend my help for the growth of football whether the player is amateur or a professional. But I hope that football scales greater heights with the combined help of the federation and the government," he added. 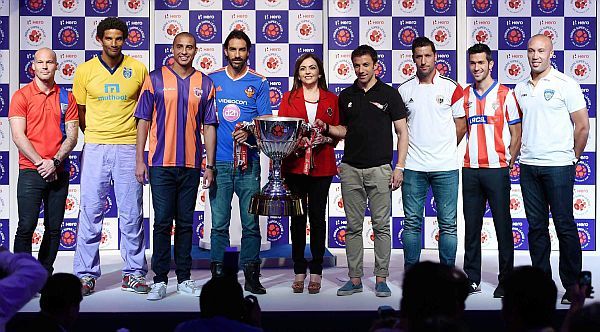 One of the greatest footballers to have not won a World Cup, Zico is surprised that a country as big as India and, with its massive population, has not been able to make a mark globally. The man behind Japanese football's rise, asserts that he is in India on a mission.

"India is a very large country but it is very unfortunate that the standard of football is not too high. I came to Kolkata in 2004 for the world cup preliminaries and saw stadia full of people enthusiastically cheering and enjoying the game. If there is so much love for the game then there should be something done to raise its standard.

"For success, we have to work very hard. I have done so in my country and will do the same in India. I will offer my experience and knowledge to better the sport of football in the country." 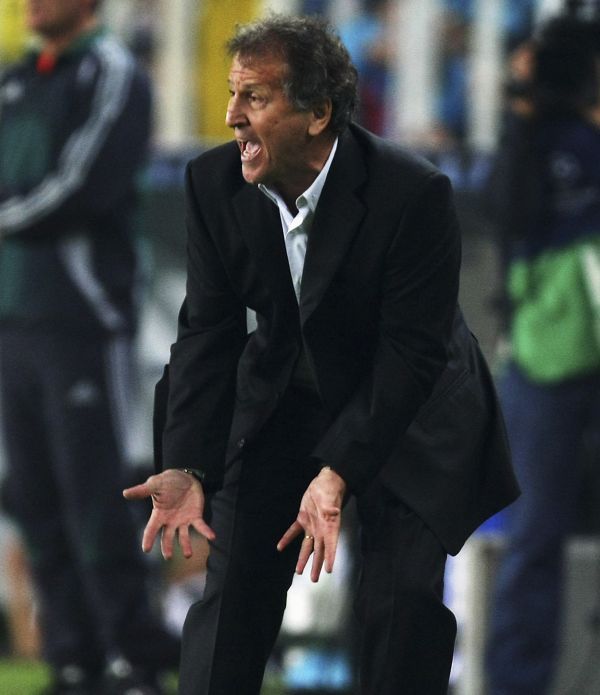 Zico was at the helm with Turkish side Fenerbache. Photograph: Richard Heathcote/Getty Images

He was at the helm when Turkish side Fenerbache that tamed Chelsea in a UEFA Champions League match. He also masterminded Japan's Asian Cup win. Asked if India can dream as big, Zico said it will need to believe that it can do well.

"It's difficult to say at this stage. To taste success, one needs to work together like a good team, everybody has to play their part well. It depends largely on the ideology and philosophy of the people. It will depend on the Indian population and its players. It takes time for sure. But India will need to believe that it can do well and it will," Zico said.

There are a lot of expectations around him as he is undoubtedly the biggest footballing name involved in the league. While he doesn't read much into his status as one of the greats of the game, he knows about the expectations.

"There is a huge responsibility placed on my shoulders and I will do justice to it. I know expectations are high. I am motivated to take on this role of coach to FC Goa. We cannot work in isolation but have to do so as a team. We have to work together to raise the standard of football in the country. I plan to take the team and football to the highest level and will do my best." Even as the Indian team struggles to make an impression at international level, Zico says he was amazed at the fan following the sport enjoys in the 'sleeping giant'.

"I came to Kolkata in 2004 for the world cup preliminaries and saw that people loved the sport. We saw stadia filled with football fans enthusiastically cheering and enjoying the game. There is a lot of love for the game in this country. But something must be done to raise the quality of the sport in the country.

"I don't know much about the country and its culture as much as I want to. But now that I am living here I will learn much more about Goa and India. I will also be meeting with the teams and immerse myself into the sport as the country knows it." Asked if has set any specific targets in the inaugural ISL, Zico said he would like his team FC Goa to reach the final and win the tournament.

"My objective is clear. The objective is to reach the finals and win. I am optimistic about this. We have to prepare well though. I want to get to know each and every one of the players well as soon as possible and I will share my philosophy of the game with the team.

As far as the race for the world's best footballer is concerned, Colombian star James Rodrigues, according to him, is ahead of Lionel Messi, Neymar and Cristiano Ronaldo at the moment.