Indian lifting team ended their campaign in the 2015 Commonwealth Youth, Junior & Senior weightlifting championships on a high after emerging triumphant in as many as five categories out of six in Pune on Friday. 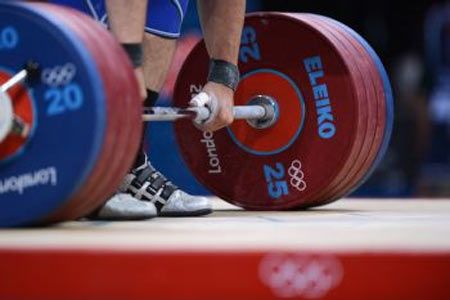