Indian hockey team to get Rs 25 lakh for reaching final

The Indian hockey team will get Rs 25 lakh from Bharat Hotels Limited for doing a stupendous job in the ongoing Champions Challenge I tournament in South Africa, where they have reached the final.

India did not lose a single match en route the final, which they are slated to play against Belgium in Johannesburg. 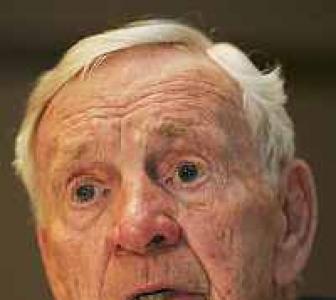