The Indian hockey team, on Wednesday, rejected Hockey India's cash reward for winning the inaugural Asian Champions Trophy, saying the paltry amount of Rs 25000 each was not proper recognition of their achievement.

During a felicitation ceremony at the Major Dhyan Chand National Stadium on Tuesday evening, the players were offered the reward, but they rejected it outright.

"We were offered Rs 25,000 each by Hockey India secretary-general Narinder Batra as reward for winning the Asian Champions Trophy, but we all refused to take it because it a very small reward considering our achievement," senior player Gurbaz Singh said.

Gurbaz said it is not possible to draw youngsters to the game with such rewards.

"We did not expect such a small amount as reward, considering the fact that hockey is our national game. If such things continue, there will be a day when there will be very few kids interested in playing hockey. They would rather opt for cricket or any other individual sport," he added.

Another member of the victorious team said that such a meagre reward did not come as a surprise to him.

"These things are not new in Indian hockey. Now we are used to such step-motherly behavior. This doesn't make any difference," the player said on condition of anonymity.

India won the Asian Champions Trophy, defeating arch-rivals Pakistan 4-2 via the penalty shoot-out in the final. 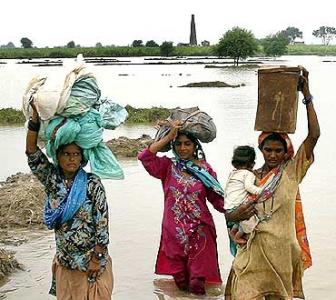 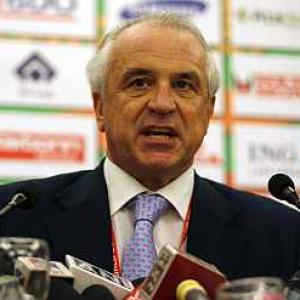