The Indian hoopsters commence their London Olympic Games qualifying campaign on Thursday, by taking on Lebanon in their opening Group A league match of the 26th FIBA Asia Basketball Championships at Wuhan, China.

The 12-member strong Indian squad, which reached China on September 8, has been playing practice games since then, and is to take on Malaysia and Korea over the next two days in the 16-team competition that ends on September 25.

The championship is the qualifying event for the 2012 London Olympics with the winners gaining a direct entry into the Games while the No. 2 and No. 3 teams would earn berths at the FIBA Olympic qualifying tournament.

The championship would be the biggest challenge for India's new American coach Kenny Natt, formerly a head coach in the National Basketball Association (NBA).

"I expect the Indian team to be competitive every night. We will concentrate on one game at a time. I know that we will be a well prepared squad and I aim that, through our performances, we can earn the respect of our opponents," said Natt.

The squad includes 15-year-old prodigy, Satnam Singh Bhamara, its youngest member, who is an IMG Reliance scholar, and trains at the IMG Basketball Academy in Florida, USA.

He made his debut with the national senior men's team in the Middle Asia Zone Qualifying Round in July.

India, who finished 13th in the previous continental championships four years ago, qualified for this year's tournament after winning the Middle Asia Zone Qualifying Round against SAARC teams in mid-July in New Delhi.

India are ranked 50th in the FIBA World Rankings for Men.

The second phase of the tournament is scheduled to begin on September 19 and the final round would be held from September 23 to 25. 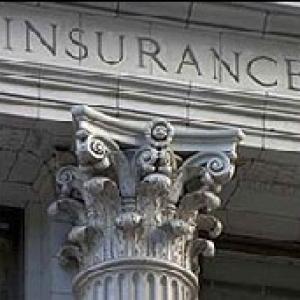