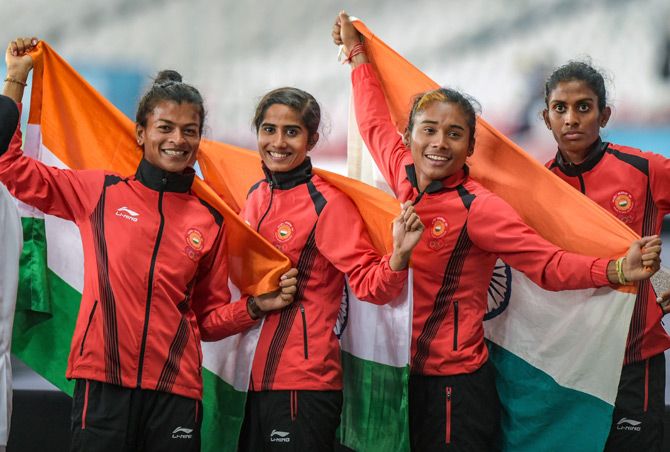 India's 4x400 metres women's relay team clinched its fifth consecutive gold medal at the Asian Games to maintain remarkable domination in the event in the continental showpiece, in Jakarta, on Thursday. 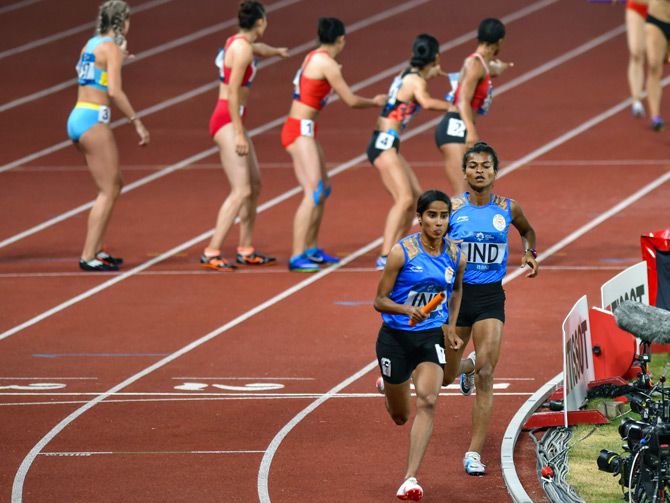 India have won gold in the event since the 2002 Asian Games. 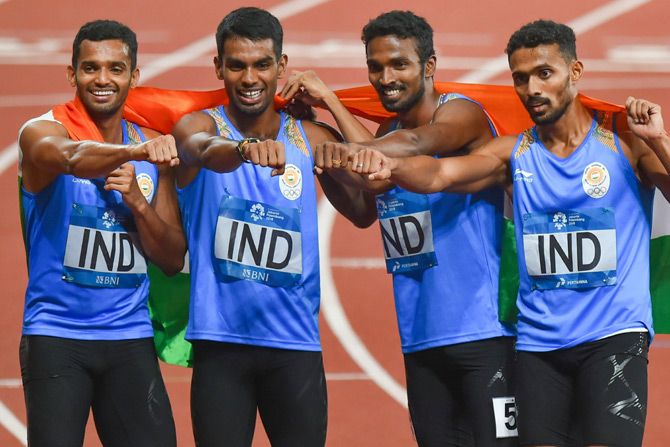 The Indian men's 4x400m relay team also finished among the medals, winning silver in the final event of the athletics competition.

The quartet of Kunhu Muhammed, Dharunn Ayyasamy, Mohammad Anas and Arokia Rajiv clocked 3:01.85 seconds to finish behind Qatar, who won gold in an Asian record time of 3:00.56s.

India had finished fourth in the event at the 2014 Asian Games. 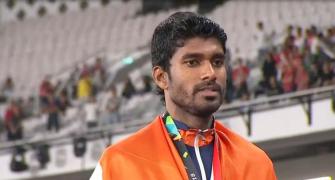 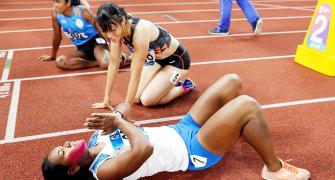 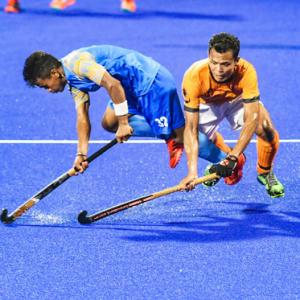 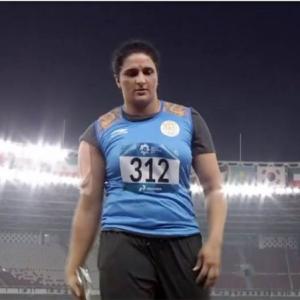