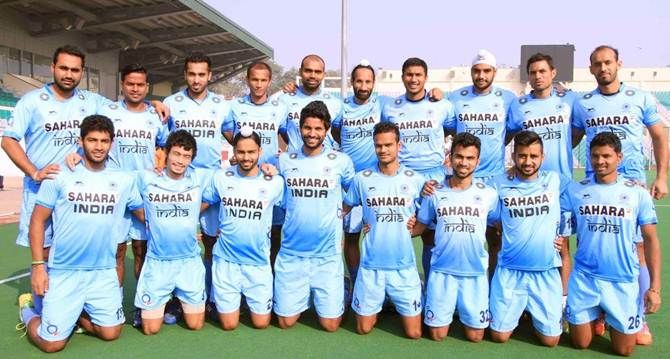 Lalit Upadhyay, who was capped nine times earlier, has been drafted in place of Chandi in the squad, named by Hockey India selectors after trials at the Major Dhyan Chand National Stadium in Delhi on November 18.

Besides Chandi, midfielder Chinglensana Singh Kangujam was also left out and S K Uthappa included in his place.

Striker Akashdeep Singh did not turn up for the trials, which was attended by 26 probables, because of a minor injury, but still found a place in the squad as he is likely to recover in time for the tournament.

Two players -- Harjot Singh and Gurjinder Singh – are the other new faces in the squad.

Sixteen players travelled to Incheon for the Asian Games but Hockey India named 18 for the Champions Trophy, which will be contested between the top eight countries.

Sardar, who has played for the country in 200 matches, was retained as captain and will be assisted by goalkeeper P R Sreejesh.

India plays their first match against Germany on December 6. It will be followed by matches against Argentina on December 7 and the Netherlands on December 9.

Speaking on the team structure and current form, Oltmans said, "Team India is in superb form and after a remarkable performance in the 2014 Asian Games and Test series in Australia, we are more than confident of doing well in this tournament. The team selected has the right combination and will give a tough time to the opponents."