India seal place in final of Sultan of Johor hockey

India booked a berth in the final of the Sultan of Johor Cup hockey tournament with an impressive 3-1 victory over New Zealand, in Johor Bahru, Malaysia, on Thursday.

The Indian junior men's team dominated proceedings from the outset. Mandeep Singh opened the scoring in the 19th minute, his shot from the right beating goalkeeper Richard Joyce.

Playing their fourth round-robin league match at the Taman Daya Hockey stadium, the Indians doubled the lead when Harjeet Singh scored in the 27th minute.

Skipper Manpreet Singh made it 3-0 a minute from the breather.

In the second half, Benedict Van Woerkom scored a field goal in the 48th minute to reduce the margin, but that was the only time the New Zealanders had their say.

India now square off against hosts Malaysia in their last league match on Saturday.

After four matches, India lead the points table with 10 points and remain the only undefeated team in the competition so far.

India had earlier stunned defending champions Australia 2-0 and formidable Germany 3-1 before settling for a goalless draw against arch-rivals Pakistan in their previous matches. 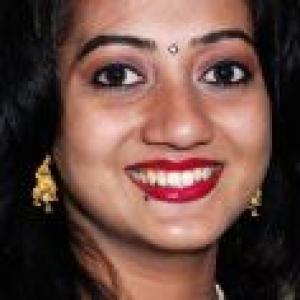 India waiting for Irish probe into death of Indian woman 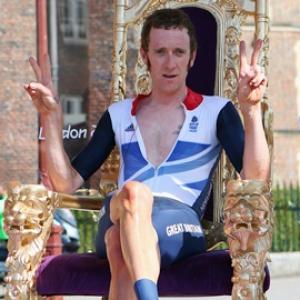