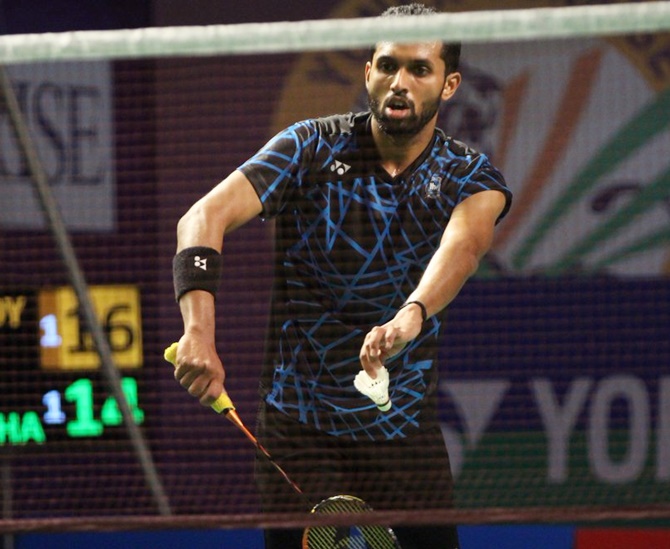 Former champions P V Sindhu and Kidambi Srikanth progressed to the second round in the Yonex-Sunrise India Open badminton scoring contrasting victories, in Delhi, on Wednesday.

H S Prannoy also made a strong start to his campaign. He showed good signs of recovering from gastro-esophageal reflux disease that troubled him last year, notching a come-from-behind 14-21, 21-18, 21-14 win over Thailand's eighth seeded Kantaphon Wangcharoen.

Sindhu said it was an easy first round match for her.

"It was comparatively easy for me. Now it is time to focus on next match. After All England I have worked on mental aspect as well physical," second seeded Sindhu said.

Swiss Open finalist B Sai Praneeth recovered from a first-game reverse to outwit compatriot Kartikey Gulshan Kumar 22-24, 21-13, 21-8 to enter the second round.

After taking the first game easily, third seeded Srikanth erased an 11-17 deficit in the second to make it 18-19 but couldn't stop Vincent from bouncing back into the contest. In the decider again, the Indian trailed 1-7 before he equalised at 8-8 with the crowd rooting for him.

Vincent again ran up a 17-11 lead with Srikanth committing simple errors but he recovered in time and grabbed two match-points with precise returns and sealed it when the Hong Kong shuttler went wide.

"I have played him 4-5 times after the Asian Games. He played well in second and third game. I am happy I could pull it off. I made too many simple errors in the decider. We have to be ready for such a fast-paced game," Srikanth said.

Prannoy had missed a lot of tournaments last year due to the gastro-esophageal reflux disease. He would enter an event and find it difficult to breath properly in long matches but he seemed to have recovered well.

"I have been consulting doctors in the United States," said Prannoy after the match.

"I can say it has helped me stand in the court right now. Probably 80 per cent of the things have fallen in place. There are areas I have to focus on like the diet plan that has been given to me. I should be much better comparatively in the next 4-5 months."

Former champions Ratchanok Intanon and Li Xuerui made a good start to their respective campaigns. The fourth-seeded Intanon, who is eyeing a third title at this prestigious event, comfortably beat India's Sai Uttejitha Rao Chukka 21-9, 21-6.

London Olympics gold medallist Xuerui, the winner of this tournament in 2012, overcame a tough opponent in Nitchaon Jindapol with a 21-17, 21-11 scoreline.

Third seed He Bingjiao needed 30 minutes to dismiss India's Prashi Joshi 21-12, 21-15 and was joined by her compatriot Chen Xiaoxin following her 21-15, 21-11 victory over Yulia Yosephin Susanto.

Pranaav Jerry Chopra and Shivam Sharma, who qualified for the main draw, made short work of Senthil Vel Govindarasu and Vembarasan Venkatachalam 21-13, 21-13. 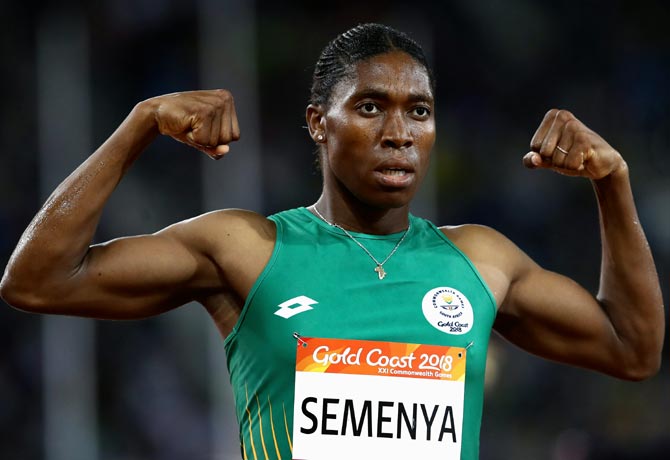 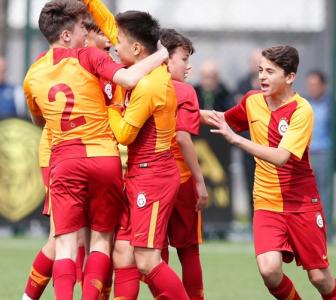 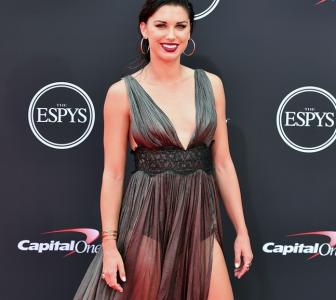 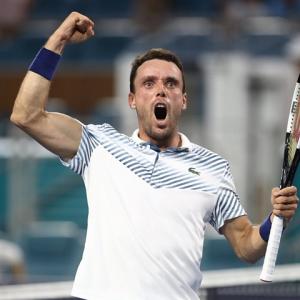 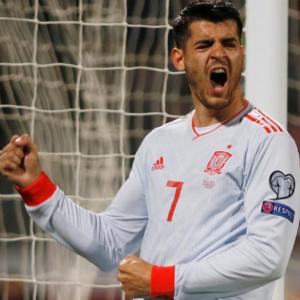