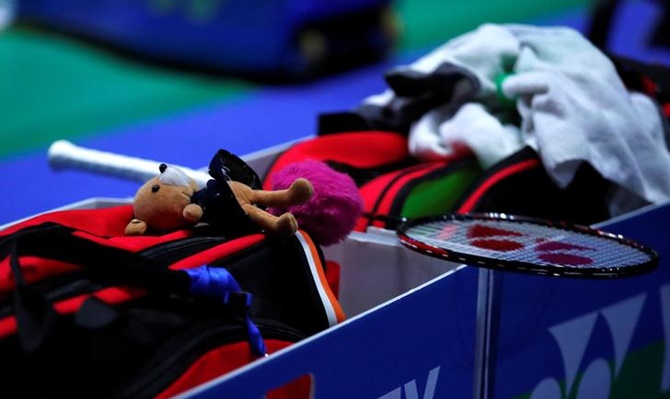 IMAGE: The suspension of the circuit will come into effect following the completion of the YONEX All England Open 2020 in Birmingham, England, on Sunday 15 March. Photograph: Andrew Boyers/Reuters

The India Open badminton tournament has been suspended at least till April 12 after the sport's world governing body decided to halt all events from March 16 due to the coronavirus pandemic.

The Badminton World Federation (BWF), in a statement, said the escalation of the COVID-19 outbreak globally forced it to cancel or postpone all tournaments from March 16 to April 12.

The situation, it said, has been aggravated by heightened travel and quarantine restrictions in place and the subsequent extreme logistical complications this causes to the movement of badminton athletes.

“The suspension of the circuit will come into effect following the completion of the YONEX All England Open 2020 in Birmingham, England, on Sunday 15 March," it added.

It said the decision was taken after consultation and consensus with its Host Member Associations and Continental Confederations.

"BWF equally has strong considerations for the health, safety and wellbeing of all athletes, their entourage, officials and the greater badminton community in general," it said.

The BWF World Tour Super 100 India Open was to be held in New Delhi from March 24 to 29. It was to be held without spectators after the government advisory to stop sports events of large gatherings.

Regarding the ongoing All England Championships in Birmingham, the BWF said it was "satisfied with the British government's most recent advisory issued Friday morning UK time to continue with the staging of the tournament."

"Unless government advice changes, Badminton England remains confident that the robust and comprehensive measures in place before and during the event will minimise the potential risk of the virus.

"BWF duly accepts this position and that all relevant health, safety and logistical risks have been considered by BWF, Badminton England, tournament organisers, and the local government in reaching this decision."

The BWF said it will take a call on Olympic qualification process later.

"A number of the tournaments impacted as a result of the suspension fall within the Tokyo 2020 Olympic Games qualifying period. BWF will make a further announcement on regulations related to Olympic qualification points at a later date." 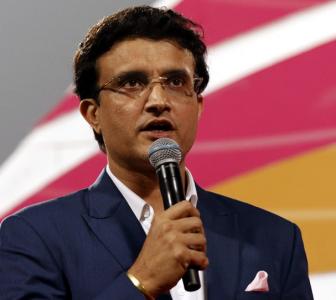 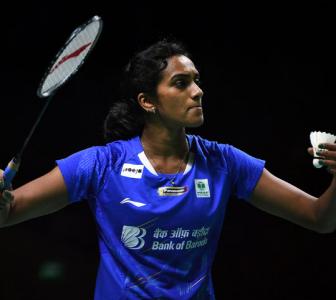 Sindhu loses to Okuhara in All England Championship 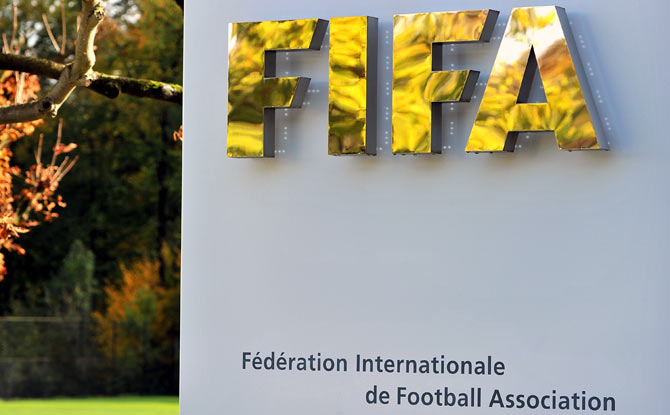 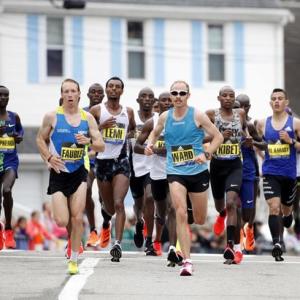