The Indian men's hockey team's preparation for the London Olympics ended on a disappointing note as they lost 1-2 to hosts Spain in the final league match of the tri-nation invitational tournament in Santander on Wednesday.

In their final warm-up game ahead of the Olympic Games that starts next week, the Indians started well, especially the back line which denied the home team several times in the first-half.

Goalkeeper PR Sreejesh was also excellent, pulling off a two-stage save -- sweeping the ball off the goal-line after parrying David Alegre's hit.

After being locked at 0-0 at the break, Spain took advantage of vice-captain Sardar Singh's injury, who was off the field for nearly 20 minutes, and gained the lead in the 42nd minute through a penalty-corner converted by Alegre.

Miquel Delas scored another penalty-corner goal for Spain in the 61st minute.

India, however, reduced the margin three minutes later when V R Raghunath scored from a penalty-corner.

The Indian team will leave Spain for the Games on Friday. 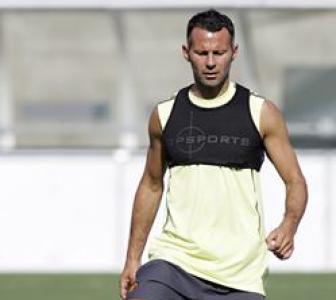 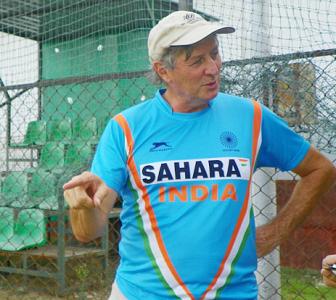 Hockey coach Nobbs on India's chances at the Olympics 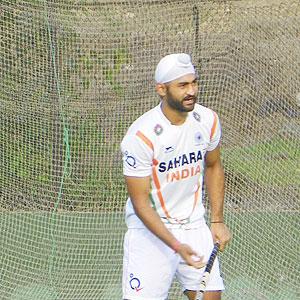