Indian women's hockey team forward Rani Rampal is set to become an assistant coach with the Sports Authority of India after SAI relaxed its recruitment norms owing to her fine brilliant record. 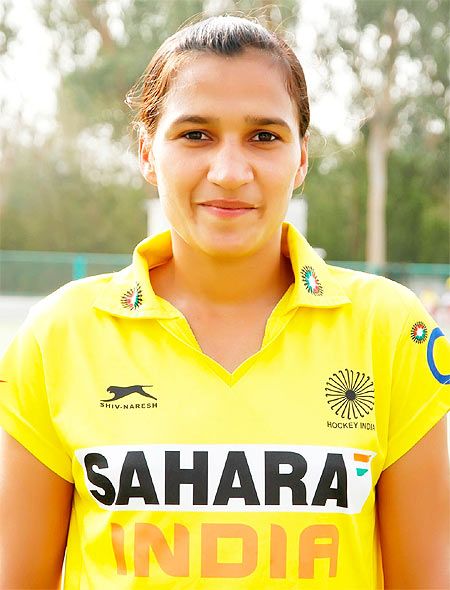 The Haryanvi came into the limelight when she was included in the Indian World Cup team back in 2010, at the age of 15.

A year earlier, she had played a key role in guiding India to the Champions Challenge Tournament title in Kazan, Russia, where she was adjudged the 'Young player of the Tournament' for scoring four goals in the competition.

The India captain was also the only Indian player to be nominated for the FIH 'Women's Young Player of the Award' in 2010.

Among her other feats, Rani helped India win a bronze medal in the Junior World Cup 2013.

"Undoubtedly, Ms Rampal is one of the most accomplished hockey players of current times. She has also played an important role in the performance of the Indian team at the recently-concluded World League Semi-Finals which has almost assured an Olympic berth of the team," SAI said in a statement.

"Considering her achievements and keeping in view that her presence will immensely motivate budding women hockey players, Sports Authority of India has decided to offer post of Assistant Coach in SAI in relaxation of the Recruitment Rules.

"Her appointment in SAI will certainly inspire the next generation of Hockey players. She will be given required and relevant inputs/courses for honing her skills as a coach whenever she has time during off-camp and off-competition period," it added.